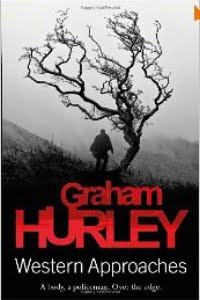 The first in a brand-new series from one of this country’s top police procedural authors.

DS Jimmy Suttle has had enough of the murder department at Portsmouth police station and has moved, along with his journalist wife Liz, and their two-year-old daughter, to a run- down farm cottage on the outskirts of Dartmouth near Devon. The cottage is isolated and remote, and his wife is finding it hard to settle. Suttle, however, is working flat out on his first case in the area. A rower from the local club, has fallen from his balcony and was dead when he reached the pavement. To most people it is a case of suicide but as investigations proceed a few things come to light. The man was in a rowing team with a rower who only two years hence had been found innocent after being charged with his wife’s murder, and these men didn’t get on. Suttle isn’t convinced this is as straight forward as it seems  but his boss is balancing budgets and suggests they move on. Meanwhile Suttle’s marriage is getting rockier, as the farm house isn’t proving quite as idyllic as it seemed when they decided to move. Then a murder that happened back in Portsmouth is showing signs of similarities, and Suttle has a bit between his teeth. And why does no one else believe this is a murder case? ight writing, excellent plot, strong characters and highly recommended.
------
Reviewer: Linda Regan

Graham Hurley was born November 1946 at Clacton-on-Sea, Essex.  He won a scholarship to a London boarding school and then onward to Cambridge University to read English. Volunteers for Six-Day War and emerges three years later with five mercifully unpublished manuscripts, still intent on becoming a full-time novelist. He then became a promotion script-writer with Southern Television, then researcher, then director.  Spending the next twenty years making ITV documentaries, many of them networked.   He has now written 23 novels,  one biography,  plus Airshow,  a fly-on-the-wall novel-length piece of reportage. Marriage to Lin he has three grown-up sons (Tom, Jack and Woody). Plus recently-arrived grandson Dylan. 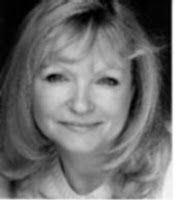