‘Blood on Snow’ by Jo Nesbo 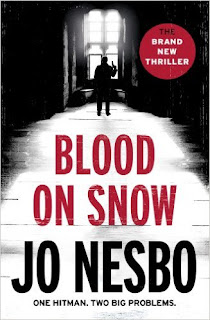 This novel is offered as a standalone by the author of the popular Harry Hole series, creating a new, very different type of protagonist, a contract killer with a convoluted personality full of paradoxes.  His name is Olav Johansen and he is a solitary person who acts as a fixer, getting rid of persons his pimp boss wishes to remove from the living world.

After establishing a pretty good picture of Olav as a person, the beginning of a extraordinary plot evolves.  His boss, who controls both prostitution and heroin rackets in Oslo, tells Olav to kill his wife, creating a dilemma for the fixer.  In researching the wife‘s activities preparatory to killing her, he instead falls in love with his intended victim.  And this leads to further ramifications later on, not to be revealed in this review.

Although the publisher suggests the novel is a standalone, there is information that there is a sequel, “Midnight Sun, Blood on Snow Part Two,” scheduled to be published in the UK come November, and that a third novel is anticipated also featuring Olav.  The novels are supposedly being published under Jo Nesbo’s alter ego name, Tom Johansen (note the use of the surname for Olav as well).  But what’s in a name when the true writer is Jo Nesbo, who gives us such wonderful plots, written with intensity, and characters who provide us with charm, amusement and insights.

Jo Nesbø is a Norwegian author and musician. He was born 29 March 1960 in Oslo, Norway.  As of March 2014 more than 3 million copies of his novels have been sold in Norway, and his work has been translated into over 40 languages, selling 23 million copies. 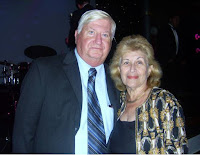 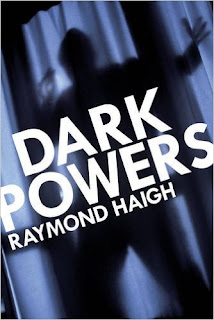 When young Annoushka witnesses a murder at a high society party and records it on her mobile, she cannot imagine the danger she puts herself in. The evidence she holds could bring down many of the aristocracy
and people in government.

On the instructions of the Prime Minister Special Agent Samantha Quest is sent to protect Annoushka and retrieve the 'phone. However, the mobile goes missing and so begins a frantic search by the two women closely followed by men employed to destroy the evidence and them.

Also unknown to Annoushka, her father, a wealthy Russian oligarch has powerful enemies intent on tracking her down and disposing of her and Samantha. The two have to keep one step ahead all the time and it becomes imperative that they recover the mobile as it is the only thing they have to bargain for their safety.

This was a great story of intrigue and corruption in high places. The two women have to outwit pursuers from every direction and it makes for exciting reading. They have many a close shave avoiding all the would be assassins.

I found it refreshing to read the exploits of a female Special Agent instead of the usual testosterone fuelled male!

I laughed out loud at a couple of remarks by H.R.H. Prince Philip, Raymond Haigh certainly has a hidden sense of humour! For the main part though, this book is full of “dark powers” that are easy to imagine actually do exist in high places. It lends belief to probably most people's suspicions that there must be many a cover-up in the government and among the super rich.

Apparently this is Haigh's seventh book involving Samantha Quest, and I shall be looking out for the other six.
------
Reviewer: Tricia Chappell

Raymond Haigh was born in Doncaster where he went on to work in local government design departments. He is married with four children and seven grandchildren. Haigh's crime writing spree began in the 1980s with the publication of the first of his five Paul Lomax novels. Dark Powers is his seventh Samantha Quest story. 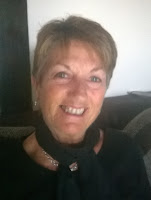 ‘The Wrong Girl’ by Laura Wilson 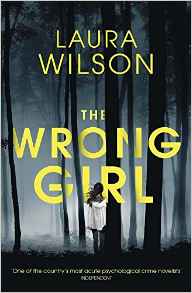 Janice has received a phone call to tell her of her brother’s sudden death, but the real shock is the caller: the daughter she gave up for adoption back in the sixties ...

This empathetically written novel mostly follows Janice’s head as she copes with her hostile daughter and the memories of her sixties self, a bands groupie in love with star-turned-recluse, Joe Vincent, who now lives in the same village as her brother. Suzie sees her mother as selfishly abandoning her, but while we understand her point of view, Janice retains our sympathy – we too understand that ‘things were different then’, and the sixties ethos of acid and ‘cool’ is vividly evoked and re-judged from a modern standpoint. Janice has also aquired a grand-daughter, Suzie’s daughter Molly, who is the third-person focus of the novel’s other plot strand, of missing Phoebe – could Molly be that lost child? The plots are woven together deftly, with a neatly entwined solution.

Laura Wilson was brought up in London and has degrees in English literature from Somerville College, Oxford, and UCL, London. She lives in Islington, London, where she is currently working on her twelfth novel. She is the crime fiction reviewer for the Guardian newspaper, and teaches on the City University Crime Thriller Novel Creative Writing MA course. 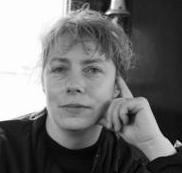 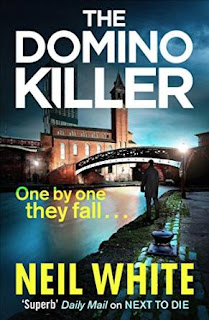 Published by Sphere 2015.
ISBN 978-0-7515-4951-5
This is the third book in the Parker Brothers series.  Sam Parker is a detective constable with the Greater Manchester police and his younger brother, Joe, is a criminal defence lawyer.

I hadn’t read the first two books in the series, but this was not a problem. I thoroughlyrecommend the Domino Killer to anyone who enjoys a good thriller.
------
Reviewer: Angela Crowther 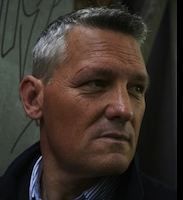 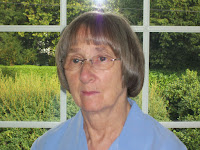