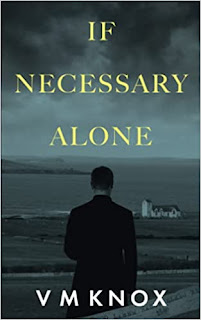 In 1941 Rev. Major Clement Wisdom is called back into service for his country. He is given a task for the Intelligence Service which involves him in travelling to the far north of Scotland.   The details of his journey there beautifully illustrate the problems of travelling in wartime.   He is going to Huna in Caithness, a small and isolated community which is as far north as you can go on the mainland.  His cover story is that he is going to South Ronaldsay, one of the Orkney Islands, as vicar and is staying briefly in Huna en route in order to find a fishing boat to take him across to the island.  His mission is to find out about some strange encrypted radio messages picked up by the Huna wireless operator. His task proves very difficult as the locals are very suspicious of strangers.

Within a short time of his arrival the husband of his local contact, the Postmistress, is killed very gruesomely.   Clement feels totally alone and surrounded by confusion and enemies but he manages to escape destruction. He tries to puzzle out who is perpetrating such horrible attacks on local people as well as finding out about the strange messages.

He is in excellent physical condition which is a good thing since he has to sustain himself in hostile countryside in a very harsh climate.  The cold that penetrates his bones is so well described that the reader shivers.  This is an exciting thriller which reminds me of the John Buchan stories set in Scotland but is twice as violent.
---------
Reviewer: Jennifer S. Palmer 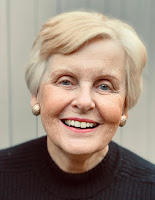