‘The Vanishing’ by John Connor 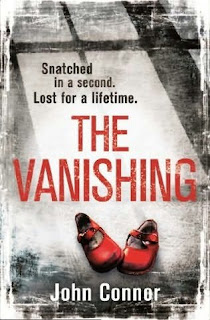 
When disgraced former policeman turned private investigator Tom Lomax gets an unexpected and mysterious commission from a wealthy stranger, he is grateful for the chance to escape his dreary life in England for a Caribbean trip to meet his new client.

Within hours of his arrival, he finds himself helping the young and attractive Sara Eaton evade a serious kidnapping attempt that leaves several people dead. They escape to Belgium to seek refuge with her mother, only to learn that her funeral took place the week before – a fact that Sara refuses to accept. Their independent investigation into what happened leaves more bodies in their wake as they evade the Belgian police and make their way to the UK where Tom insists his childhood friend – now a low level mobster – will help them.

But can he really depend on the man who was responsible for ending his police career? Tom’s father, also a former policeman, doesn’t think so and sets out to get to the bottom of the mystery, convinced there is a link to an old child abduction case that has never been solved.

This novel is a pacy, action-packed thriller with just the right level of descriptive detail to make the reader feel part of every adrenaline-fuelled moment. Sara, Tom and his father John are such likeable, well-rounded characters that this reader was won over to their cause, despite their flaws, and couldn’t help but will them to succeed.

Although in places, the protagonists are aided in their quest by some fortuitously unlikely skills (would a twenty-year-old heiress really be a talented marksman and qualified pilot?), a brief suspension of disbelief launches you right back into the moment, where the author must be credited for creating such an able heroine; refreshingly, Sara is far more capable than Tom.

The ending, while not unexpected, is nonetheless beautifully written, incredibly moving and optimistic while deftly avoiding schmaltz.

This reader will certainly be looking out for more John Connors in future – and is already planning to work through his back catalogue.
------
Reviewer: Joanna Leigh 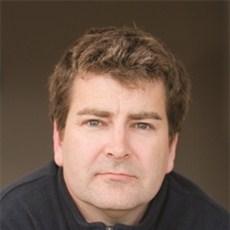 John Connor left his job as a barrister to write full time. During the fifteen years of his legal career he prosecuted numerous homicide cases in West Yorkshire and London. He advised the police in numerous proactive drugs and organised crime operations, many involving covert activity. He lives in Brussels with his wife and two young children. His other novels include Unsafe, Falling, The Playroom, Phoenix and A Child’s Game. 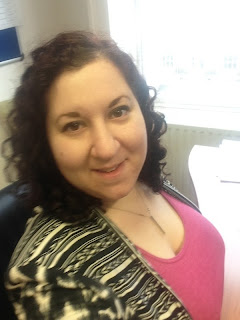