‘The Game’ by Tom Wood

I am an avid reader of American thrillers, but this one, written by English writer Tom Wood, is among the most exciting I've encountered.  Ruthlessly efficient, photographic-memoried Victor, an professional assassin, is a fascinating character, and the book is almost more about him than about his mission, although by the end we know almost nothing more about him that we did at the beginning.  That said, the range of locations he travels to, and the many dangers he faces, are gripping.   He never ever lets up his vigilance, his analysis of any situation he finds himself in, his constant watchfulness, always three moves ahead of whatever the next hazard will be, were truly mesmerizing.

The plot basically hinges on Victor carrying out a job on a fellow assassin and then finding himself forced by the CIA to impersonate his victim in order to find out who the dead man's next target was intended to be, and who hired him.  There are no twists, just a powerful, forward-driving plot and lots of brutality. I loved it.
-----
Reviewer: Susan Moody 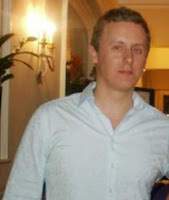 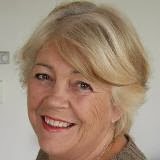