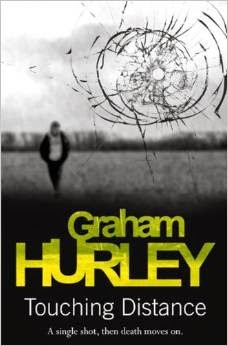 Detective Sergeant Jimmy Suttle works in the Devon and Cornwall police.  He is called to a murder scene - the victim is sitting at the wheel of his car on a lonely moorland road, shot in the head.  Jimmy has personal problems since his wife has left him and he rarely sees his young daughter Grace.  He throws himself into the investigation of Michael Corrigan's death and of consequent deaths by gunshot that show similarities to the Corrigan murder.
His estranged wife, Lizzie, has returned to her previous career of journalism and is pursuing a story about Afghanistan.  She feels herself to be 'within touching distance' of the big story that could make her name. Her pursuit of that story enables some excellent discussion of the British participation in the war in Afghanistan.
Suttle's efforts on the murders gradually bring him to some inkling of the connections between the deaths and he faces a very difficult situation as events come to a head.  The story is well told with the experiences of Jimmy and Lizzie nicely juxtaposed and reaching a final triumphant conclusion.
------
Reviewer Jennifer S Palmer
This is the second book to feature D. S. Jimmy Suttle, the first was The Western Approaches.  Graham Hurley has written a number of stand-alone books and a series about Detective Inspector Joe Faraday.

Graham Hurley was born November, 1946,  at Clacton-on-Sea,  Essex.  He won a scholarship to a London boarding school and then went to Cambridge University.  He then became a promotion script-writer with Southern Television,  then researcher,  then director.  Spent the next twenty years making ITV documentaries,  many of them networked.  An ITV commission for 6-part drama series Rules of Engagement  was successfully finessed into a two-book contract with Pan-Macmillan.  Two more novels, both dubbed “international thrillers” follow.  To date,  he has written 26  novels,  one biography,  plus Airshow,  a fly-on-the-wall novel-length piece of reportage.  He is married and has three grown-up sons. 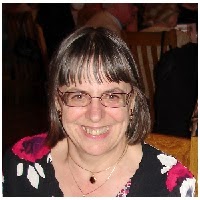