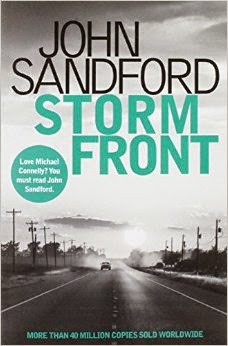 Virgil Flowers, the successful agent of the Minnesota Bureau of Criminal Apprehension, is given an unusual assignment:  To meet an Israeli cop, a woman who has been sent to help recover an artifact stolen from her country by an American minister who “discovered” it while on an archeological dig there.  It is a stone suggesting that King Solomon and an Egyptian pharaoh were one and the same.  If true, the ramifications would be momentous.

The only trouble is that the stone is in the hands of the minister, who is auctioning it off to the highest bidder, seeking $3 million.  The plot moves forward with all kinds of complications, as Virgil attempts to recover the stone and capture the culprits, including various bidders such as two deadly Turks, representatives of Hezbollah, and others.  It’s a merry chase right up to the end.

Clever does not do the plotting justice.  Mr. Sanford has outdone himself on taking both Virgil and the reader on a wild ride toward an ending so unexpected as to leave one gasping.  Highly recommended.
------
Reviewer:  Ted Feit

John Sandford is the pseudonym of John Roswell Camp, who was born February 23, 1944, in Cedar Rapids, Iowa.  He attended Cedar Rapids Catholic and public schools, graduating from Washington Senior High School in 1962. He received a bachelor's degree in American Studies in 1966, and a master's degree in journalism in 1971, both from the University of Iowa. Between his two stints at the University of Iowa, he served two years in the U.S. Army in Korea with the 4th U.S. Army Missile Command.
He is an American author and journalist. Camp won the Pulitzer Prize in journalism in 1986. He also was the winner of the Distinguished Writing Award of the American Society of Newspaper Editors for 1985.
He was a reporter and an editor at The Miami Herald from 1971-1978, and a reporter and columnist for the St. Paul Pioneer Press from 1978-1990.
Camp is the author of thirty-five published novels, all of which have appeared, in one format or another, on the New York Times Best-Seller lists.
He is the principal financial backer of the Beth-Shean Valley Archaeological Project in the Jordan River Valley of Israel, with a website at www.rehov.org. A major show of the expedition's findings will be held at the Israel Museum in Jerusalem in 2015.
He currently has have homes in Los Angeles, Santa Fe, and the countryside near Hayward, Wisconsin. 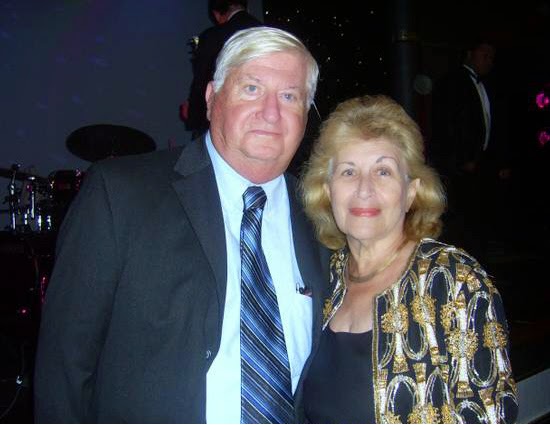