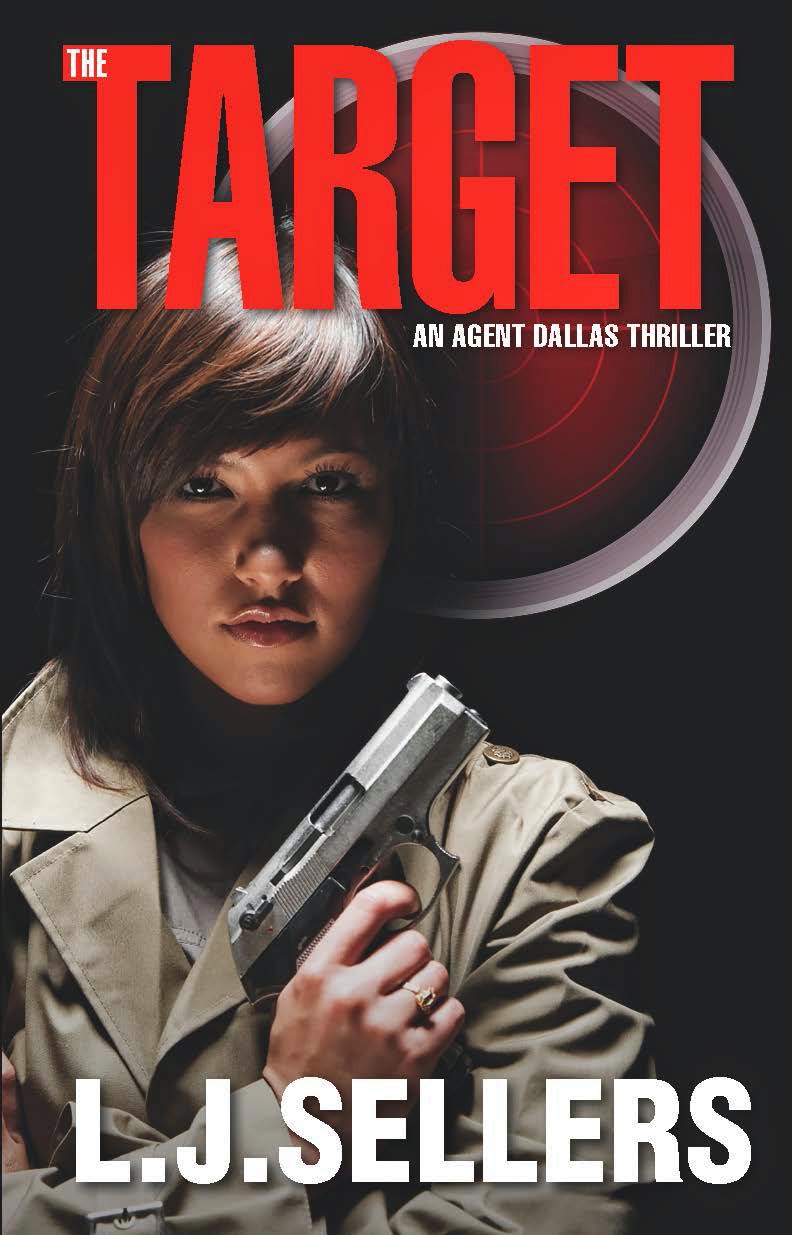 The two main protagonists in Target are both female F.B.I. agents, Carla River and Jamie Dallas, and both of them have had troubled childhoods with seriously dysfunctional families. Carla River is  has had the worst early life experience and recently, after a sex change, she had transferred from her old F.B.I bureau because her colleagues had given her a hard time. As a teenager, she had spent a year living on the streets after her serial-killer father was imprisoned for his crimes and her mother committed suicide. If it had not been for F.B.I. agent Joe Palmer and his wife, Jana, who had taken River into their home, her life would have been very different and she feels a lot of love and loyalty for them. Joe dies after a short illness and Jana discloses that she believes his death was connected to some private investigations he was doing regarding the pharmaceutical company where Jana works. River pushes the F.B.I. to investigate Joe's death and what is going on in the company.

Agent Jamie Dallas also had a barren childhood with parents more interested in drink and drugs than caring for their child, but she was fortunate enough to have an aunt who stepped into the carer's role. Now, as another case is offered to her, Dallas has to choose between her work and spending time with her dying father. Dallas loves undercover work, which she sees as 'a license to lie, cheat, and spy – all for the good of her country.' She is delighted to go undercover at a major pharmaceutical company and soon discovers evidence that two powerful companies are engaged in a war of information theft and product espionage that can only end in violence and disaster.

Detective Raul Cortez is investigating the death of a once famous actor, who has been discovered beaten and murdered in an abandoned factory. James Avery had been one of Cortez's favourite film actors and he is determined to discover his murderer. When Cortez's investigation becomes entangled with the investigation being conducted by Dallas and River, the two cases become more complex and even more dangerous.

Target is a fast-paced thriller with a complex but intriguing plot that lays bare the terrifying world of corporate power and crime. The central characters are, at times, amoral, but they are interesting and likeable and are definitely the right people for the job. It is a book of many layers: there is the crime and investigation, but also the deeper exploration of human relationships, especially that of child and parent, and the motivation that leads to acts of sacrifice and harm.

This is a fascinating and lively book, which I would recommend to any reader that enjoys fast-paced US crime.
------
Reviewer: Carol Westron 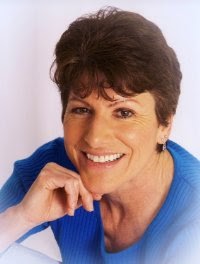