‘The Outsider’ by Chris Culver 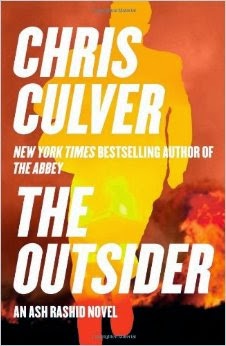 With a title that evokes Albert Camus’ L’Etranger, the reader immediately understands that Detective Ash Rashid of the Indianapolis police force sees himself – and is indeed seen by others – as on the outskirts of the world he inhabits both professionally and personally. An ethnic minority police officer, a Muslim who drinks alcohol, a father who is frequently absent from his family… all these elements make Ash an outsider, giving him both freedom – and the uncomfortable self-awareness that comes with it.

Perhaps to counteract this, the author initially presents Ash as a little bit worthy; he feels uncomfortable lying to his wife – not because he thinks it’s wrong but because his religion tells him so – and yet he struggles to make it through the day without drinking... This makes the protagonist hard to relate to at first, but he settles into a well-rounded, conflicted character, struggling to do the right thing in an environment whose pressures make “the right thing” difficult to identify, let alone act on.

The narrative begins as Ash unexpectedly receives a visit from the local mob boss, presenting him with a gift of $5000 and the news that Cassandra Johnson, an acquaintance of Ash’s has died. Confused, Ash sets off to find out more and discovers that, not only is his informant correct, but that his friend has been murdered. Determined to bring the killer to justice, his investigation leads him to the worst areas of Indianapolis where he discovers drug dens and a witness who is murdered shortly after telling him that the police may have been involved in Cassandra’s death.
Worried, he continues to explore, stumbling across the unorthodox methods used by his fellow officers via some rule breaking of his own. With the waters getting increasingly muddied,  misinformation, red herrings and more dead witnesses block Ash's progress and he has a hard time proving his suspicions; that the murder of Cassandra Johnson and the arrest of fellow Muslim Thomas Rahal for drug dealing and the murder of a police officer are somehow related and part of a larger criminal conspiracy.

Desperate, he makes contact with some confidential informants on both sides of the legal system and uncovers information that the courts may not want revealed...
On the surface, this is a standard crime thriller novel where a felony is committed and our dedicated sleuth works his socks off to solve the bring the perpetrators to justice. But underneath the familiar and somewhat formulaic facade, this is a tale of our times: social injustice, police corruption, convoluted financial dealings and politicians pulling the strings behind the scenes. Wheels turn within wheels, pushing Ash Rashid into a corner where, as is so often the case in real life, there is no right answer.
------
Reviewer: Joanna Leigh

Chris Culver grew up in southern Indiana. After graduate school, Chris taught courses in ethics and comparative religion at a small liberal arts university in southern Arkansas. While there and when he really should have been grading exams, he wrote The Abbey, which spent sixteen weeks on the New York Times bestseller's list and introduced the world to Detective Ash Rashid. He and his wife along with a labrador retriever named Roy, now live near St Louis, Missouri, where Chris is working on the next Ash Rashid novel. 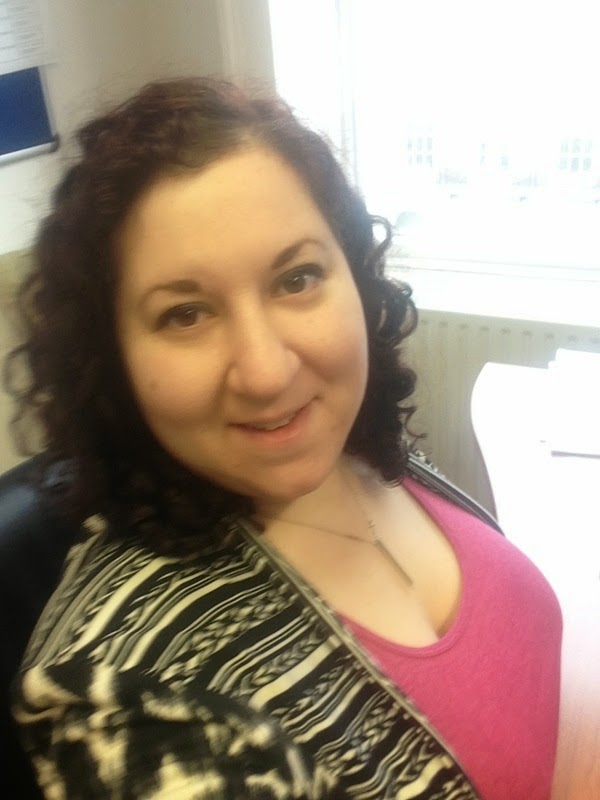