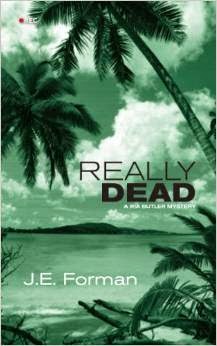 Canadian travel writer Ria Butler is all set to travel to the Galapagos to research an article when she gets a call from her old friend cameraman Rob Churcher saying that he is now on a TV production of  a reality show in the British Virgin Islands and that he is worried about Ria's brother James who is executive producer of the series and seems to have a serious problem. Rob wants Ria to contact her on-off boyfriend, Glenn Cooper,  investigative journalist with a leading Toronto newspaper, but Ria feels that as James's older sister she is the one who should be sorting out her kid brother's problems.

When Ria arrives in BVI James is clearly worried about something but not only will he not confide in her, he is highly resentful of big-sister attempts to interfere. Likewise, Ria refuses to answer questions from James about her relationship with Glenn. Rob, however, tells Ria that, in addition to James's extreme nervousness, Kate, a production assistant on the series, has gone missing – has she left the island of her own accord, or is there some more sinister explanation? Apparently, her suitcases are still in the hotel where the production team is staying. James's co-executive producer Dan Shykoff says that Kate has returned to Toronto but when Ria contacts Glenn asking him to confirm this, he does and establishes that there is someone who is in Kate's apartment who is Kate's spitting image – but is she the real Kate?

Before turning to crime writing, the author was a television producer. She displays an impressive knowledge of how television shows are produced, of the fascinating technical aspects of production (which lead to the solving of the mystery), of the artificial nature of so-called reality shows, and of the unreal world of television and movie production which to those involved becomes more real than the real world itself.
-------
Reviewer: Radmila May 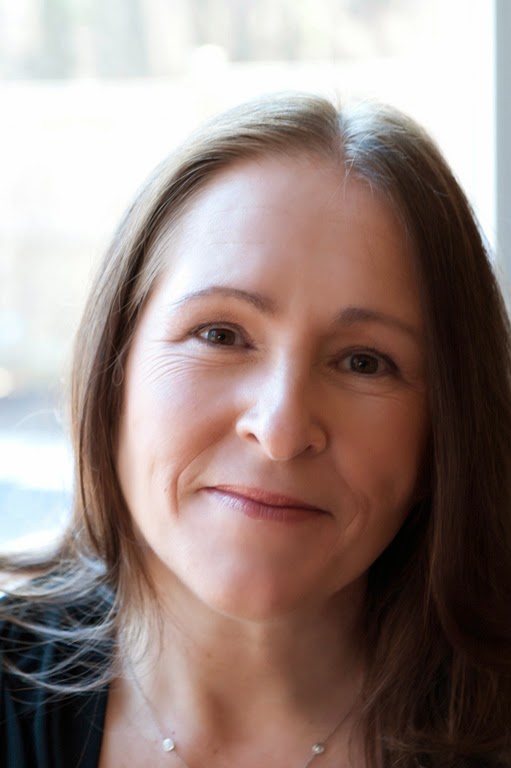 J E Forman says ‘Once upon a time I was a relatively sane Canadian television producer. I switched from cameras to keyboards and added screenwriter and romance novelist (under a pseudonym) to my list of credits. Really Dead is the first Ria Butler Mystery in what I hope will be a long running series’.