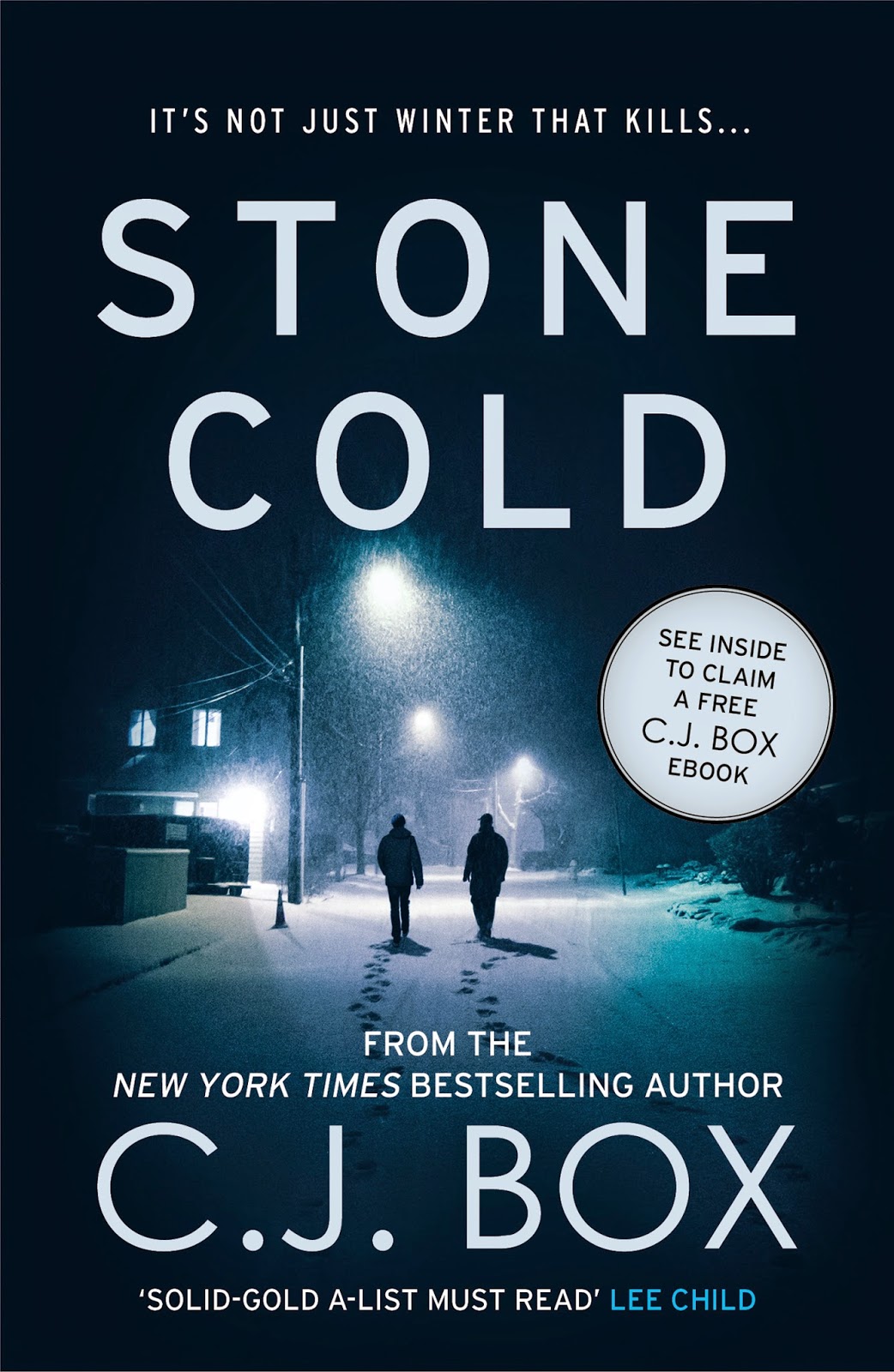 
The story opens not with the central character, Joe Pickett, but with Joe's friend, Nate Romanowski, in a chilling chapter in which Nate uses his skills to infiltrate a secure and secluded building and kidnap and kill a man. The fact that this is obviously not a good man does not lessen the impact of this opening.

The action then cuts to Joe Pickett, a game warden who doubles as a troubleshooter for the Governor of Wyoming. Joe is sent to discover the truth about Wolfgang Templeton, a wealthy man who has bought a stronghold in the heart of the Black Mountains of Wyoming and whom the federal government suspect of organising paid killings. This assignment is extremely dangerous: Joe's predecessor, an FBI agent, was burned to death in his hotel room. Joe's life is already complicated, balancing his game warden job with an antagonistic boss who objects to his propensity for wrecking vehicles and the needs of his three teenage daughters, but now he has to take on an assignment that involves infiltrating a stronghold full of killers and walking the line between friendship and survival.

Stone Cold is an exciting thriller with masterly action scenes and likeable characters. I enjoyed it, but it is the 14th in the Joe Pickett series and I felt a bit like somebody who had arrived late at a party where everybody else knew each other. I would certainly recommend readers to start with the earlier books to maximise their enjoyment of the series.
------
Reviewer: Carol Westron

C J Box is a Wyoming native and has worked as a ranch hand, surveyor, fishing guide, a small town newspaper reporter and editor, and he owned an international tourism marketing firm with his wife Laurie. In 2008, Box was awarded the "BIG WYO" Award from the state tourism industry. An avid outdoorsman, Box has hunted, fished, hiked, ridden, and skied throughout Wyoming and the Mountain West. He served on the Board of Directors for the Cheyenne Frontier Days Rodeo. They have three daughters. He lives in Wyoming. 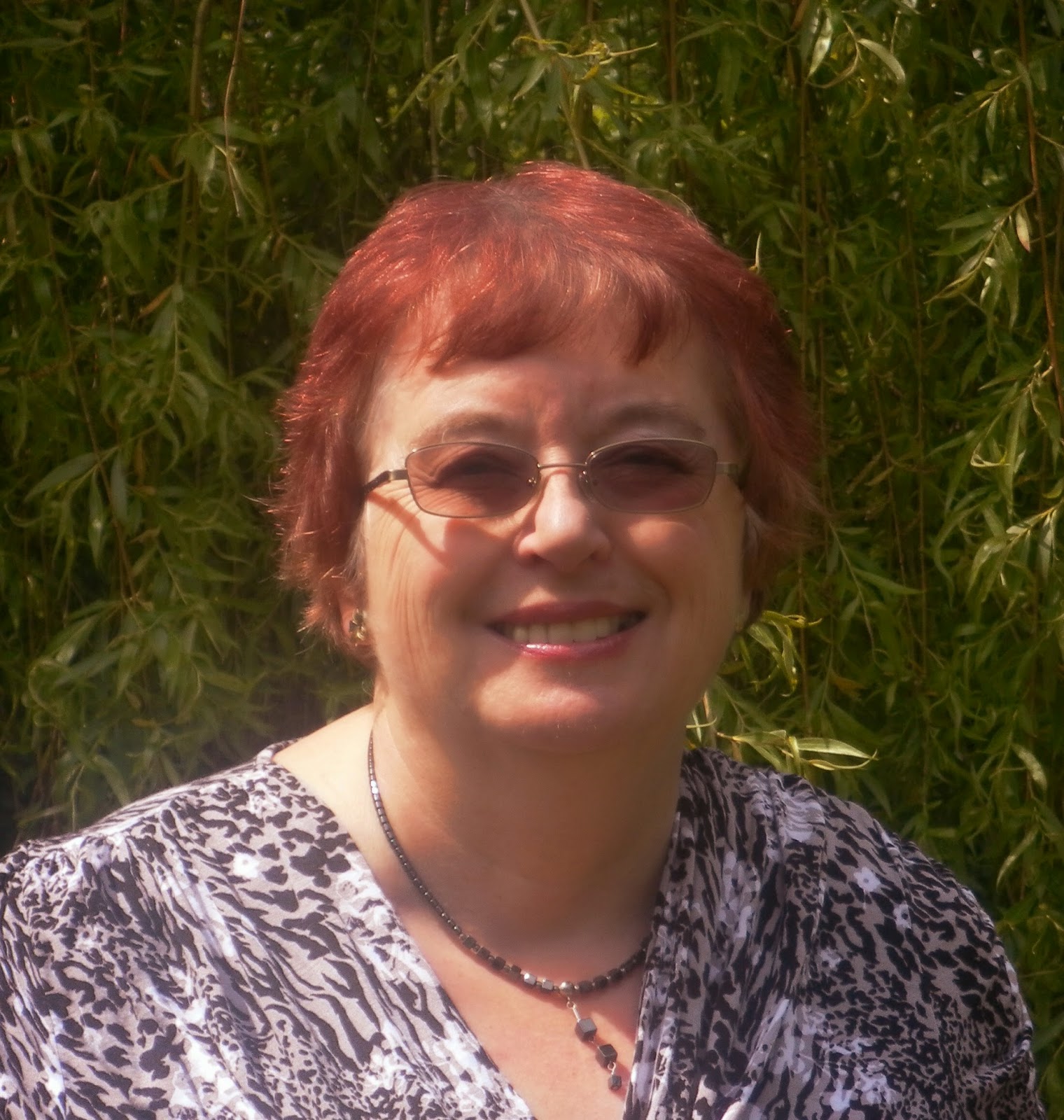 Carol Westron is a successful short story writer and a Creative Writing teacher.  She is the moderator for the cosy/historical crime panel, The Deadly Dames.  Her crime novels are set both in contemporary and Victorian times.  The Terminal Velocity of Cats is the first in her Scene of Crimes novels, was published July 2013. Her second book About the Children was published in May 2014. . Carol also writes a regular column featuring authors of the ‘Golden Age’ for the Mystery People monthly
e-zine.