‘The Burglar Who Counted the Spoons’ by Lawrence Block

Bernie Rhodenbaar rides again! Or, rather, burgles again.  This time he has been asked to obtain a special silver spoon, decorated with a special button, for a rabid collector of buttons.  Buttons in any shape, name or form.

A rich old lady with sophisticated tastes comes home early from the opera, and is later found dead in her apartment, which has been trashed by the intruder she apparently surprised.  Something odd about the trashing, Bernie thinks.  Something ever odder about the cause of death: anaphylactic shock caused by a peanut allergy.
The plot is a little more elaborate than usual, which merely adds to the enjoyment.  As always with Block, the book is hugely entertaining, especially the hilarious dialogue between Bernie and his lesbian best friend, Caroline Kaiser, the Poodle Parlor lady.  Definitely one to add to your bookshelves.
------
Reviewer: Susan Moody 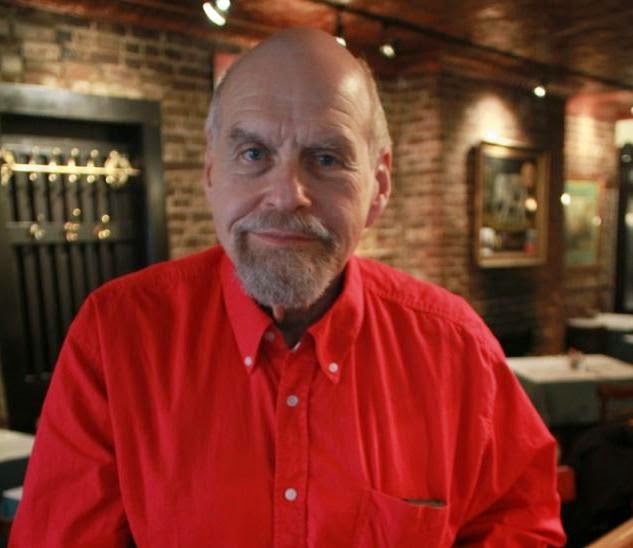 Lawrence Block was born in Buffalo, N.Y., He attended Antioch College, but left before completing his studies; school authorities advised him that they felt he’d be happier elsewhere, and he thought this was remarkably perceptive of them. His earliest work, published pseudonymously in the late 1950s, was mostly in the field of midcentury erotica, an apprenticeship he shared with Donald E. Westlake and Robert Silverberg. The first time Lawrence Block’s name appeared in print was when his short story You Can’t Lose was published in the February 1958 issue of Manhunt. The first book published under his own name was Mona (1961); it was reissued several times over the years, once as Sweet Slow Death. In 2005 it became the first offering from Hard Case Crime, and bore for the first time LB’s original title, Grifter’s Game. LB is best known for his series characters, including cop-turned-private investigator  Matthew Scudder, gentleman burglar Bernie Rhodenbarr, globe-trotting insomniac Evan Tanner, and introspective assassin Keller.  He has been writing crime, mystery, and suspense fiction for more than half a century.  He has published in excess (oh, wretched excess!) of 100 books, and no end of short stories. Because one name is never enough, LB has also published under pseudonyms includingJill Emerson, John Warren, Wells, Lesley Evans, and  Anne Campbell Clarke. LB and his wife Lynne are enthusiastic New Yorkers and relentless world travellers; the two are members of the Travellers Century Club, and have visited around 160 countries. He is a modest and humble fellow, although you would never guess as much from this biographical note. He’s not hard to contact. 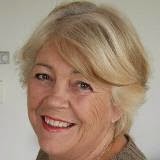