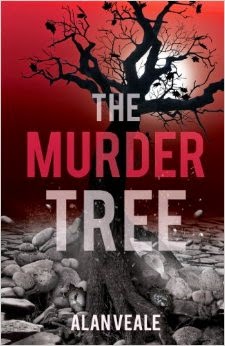 Thus intriguing and absorbing this mystery contains a fey element that captivated this reader’s attention. Well-written with good characterisation this fascinating mystery will keep you turning the pages.
Highly recommended.
------
Reviewer: Lizzie Hayes 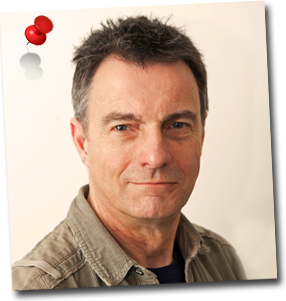 Alan Veale says it was around twenty years ago that I first read a book by Christianna Brand entitled Heaven Knows Who. This was a contemporary account of the trial of Jessie McLachlan, and the events preceding it. I was immediately struck by the dramatic 'twists' in this factual story, and by the intriguing questions it posed about who had really committed the crime. Because it was a true story, it struck me that there would undoubtedly be descendants alive today who may even be ignorant of the involvement of their infamous ancestors - and that prompted the creative instinct within me to look at the potential to write another version of the story, but from a modern day viewpoint. But my writing experience was limited to the theatre, and I could not think of a practical way to put such a drama on the stage, so I put the project to the back of my mind for a while. Along came children, other projects and lots of new challenges, but I never lost interest in Jessie's story (as I liked to call it), and at one time I tried to write a screenplay version - even taking my research as far as a visit to the murder scene in the mid 1990's. The project never properly got off the ground though, and it was not until I took early retirement from the civil service in 2009 that I felt the time had come for a serious attempt at turning the story into a novel. It took another year before I hit the keyboard properly, and several more visits to Glasgow, Edinburgh, Perth and Inverness (plus a holiday in New York) to complete the necessary research.
Promoting The Murder Tree began in earnest on 16 October with a launch in my adopted home town of Lytham. Independent booksellers Plackitt & Booth hosted an evening event complete with alcohol... Talks in libraries have followed, with enthusiastic readers keen to question me about every aspect of writing and publishing. Glasgow is also getting a lot of free publicity! For more information, visit my web page:
www.themurdertree.com.
Posted by Lizzie at 15:14