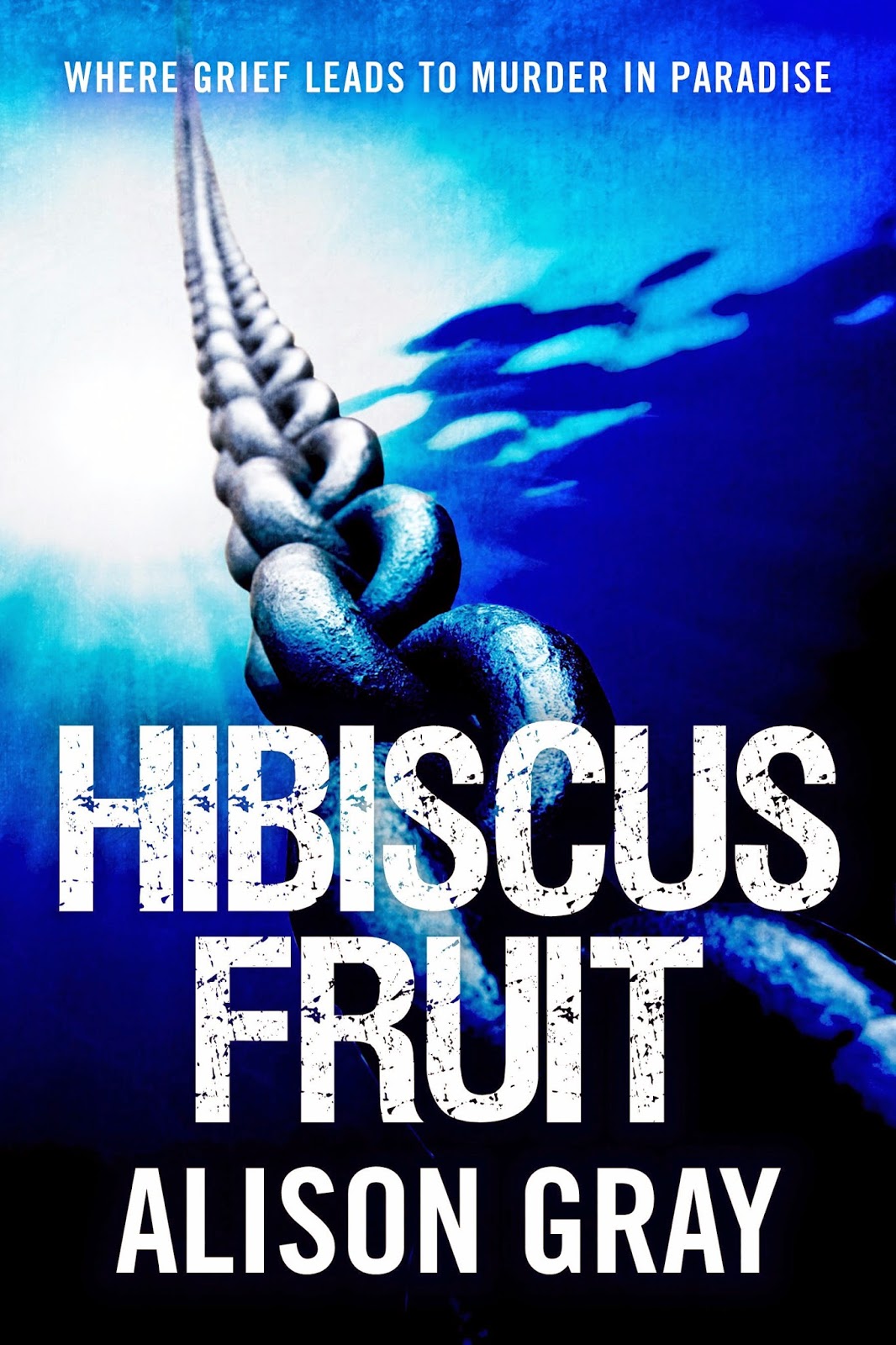 Recently widowed DS Abby Foulkes takes a holiday on the Greek Island of Skiathos with her young son Johnny. On a  sightseeing trip to a Greek monastery Johnny finds some human bones in a nearby wood.

When Anny reports the discovery of the bones to the local police, she learns that this is not the first time that bones have been found, but no one has ever been charged with the deaths.

This is the last thing that Abby needs.  Still grieving for her partner Rafe who was shot in the street, Abby has taken this holiday to escape from the constant fear that the killer of her husband will now come after her, for a drug dealer she had investigated and arrested had taken out a contract on her.  Struggling with a huge sense of guilt that but for her Rafe would still be alive Abby had thought that to return to the island where she first met Rafe, and where they were so happy, would help. Then someone disappears from the Hibiscus Fruit hotel where they are staying, and although out of England any hope of relaxing is gone.

On their first day Abby and Johnny make friends with an elderly couple and their family who are on a nostalgic holiday.  But as we know people are rarely what they seem, and I was constantly saying don’t do that, Oh! No.

Abby is all over the place, tears never far away and emotions in freefall.   The main thing keeping her going is to stay alive for her son.    But she gets caught up in more than a missing person search.  And her inherent detective nature soon puts her in grave danger.

The mystery kept me guessing to the end, and although the mystery is satisfactorily tied up, there are several hooks left that have me eagerly awaiting the next instalment. Hibiscus Fruit, is the first in a crime series featuring  DS Abby Foulkes, and I am heartily pleased at that.  Highly recommended.
------
Reviewer-Lizzie Hayes 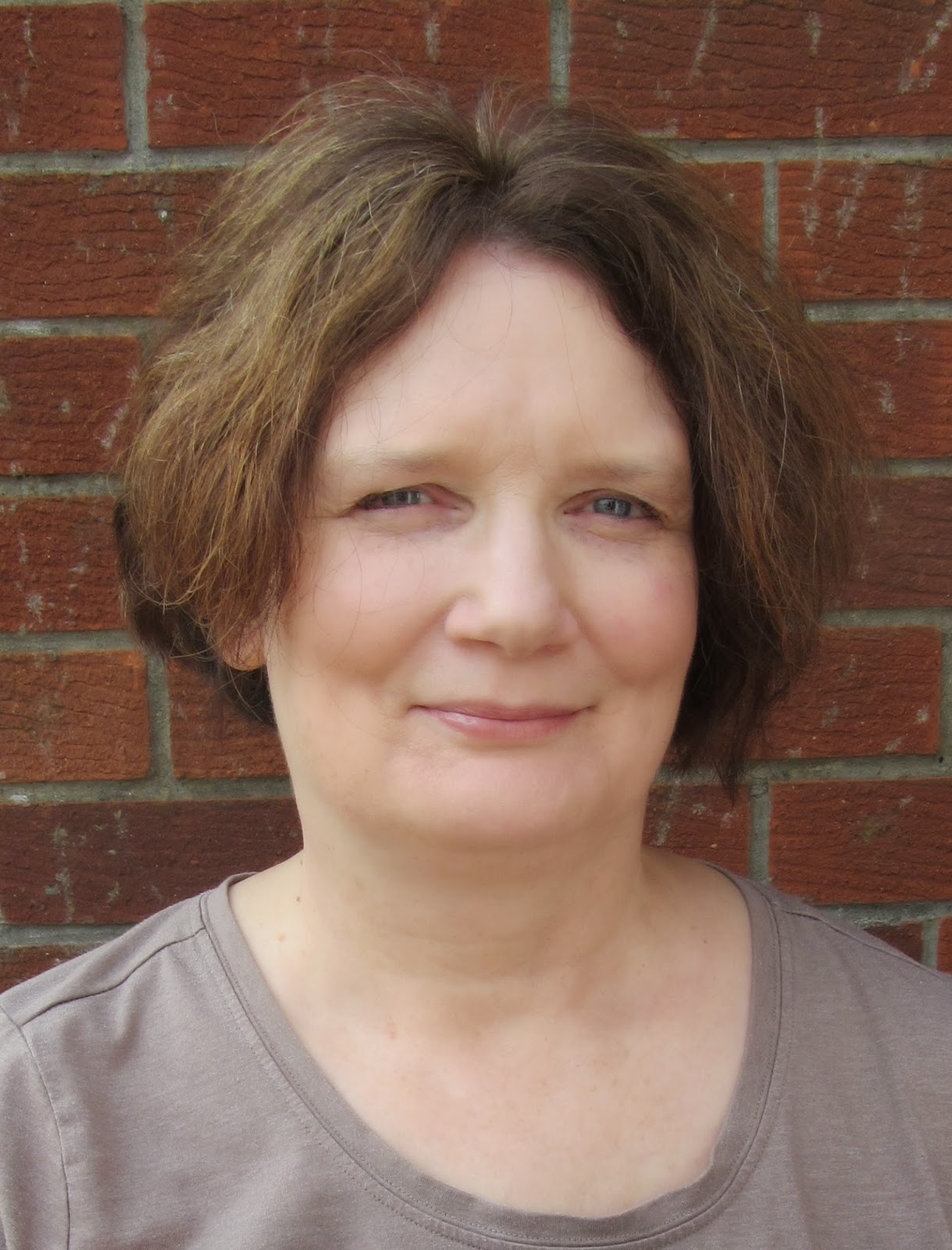 Alison Gray was born and grew up in Scotland, during the 1960s and 1970s. She now lives in the north-east of England and has lived there since the 1980s. Out of the Tower her first novel, was shortlisted for the Constable Trophy 1992, a competition for the best unpublished novel by a writer from the north of England. It was described by the judges as powerful, strong, heartfelt, admirably tense, a work of great promise and individuality, carefully thought out and with subtlety, deftness and poetic nature of idiom. Her second novel, Hibiscus Fruit, the first in a crime series featuring the character DS Abigail Foulkes and based in Newcastle upon Tyne and the Aegean, will be published on 12 September 2014.