‘The Golden Egg’ By Donna Leon 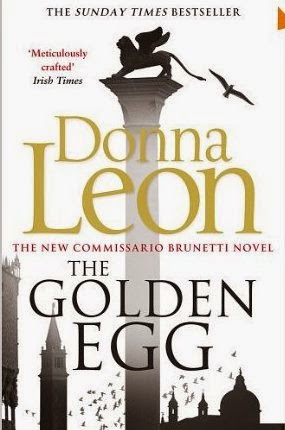 It is no mean feat to sustain a mystery series at this high a level through 18 novels.  Of course, that is just what Donna Leon has accomplished, and more (this is the 19th Commissario Guido Brunetti mystery).  Of course, "The Golden Egg" features that charming and erudite Venetian detective in a tale that begins with the death of a mentally challenged deaf mute who works in a tailor shop frequented by Brunetti's wife, Paola.  She goads Brunetti into looking into the death, which appears to be natural.

At the same time, Brunetti's boss timidly asks him to look into whether or not the mayor's son's fiancée, part owner of a store, is evading taxes or paying bribes to tax officials.  The mayor, of course, is running for re-election and could do without any embarrassing revelations.  The Commissario solves this one quickly and smoothly, but spends the entire novel on the other investigation, which becomes more complicated with every interview, no part of which is an official inquiry.

The charm of Brunetti's home life, his relationship with his wife, daughter and son are always plusses in the books that make up this series.  Unlike most others, the central theme of this novel is not a serious issue, but a personal, subtle one.  Written with the usual depth of knowledge about Venice, its allure and atmosphere, the novel is recommended.
------
Reviewer:  Ted Feit 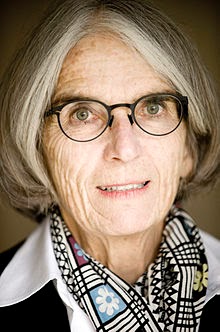 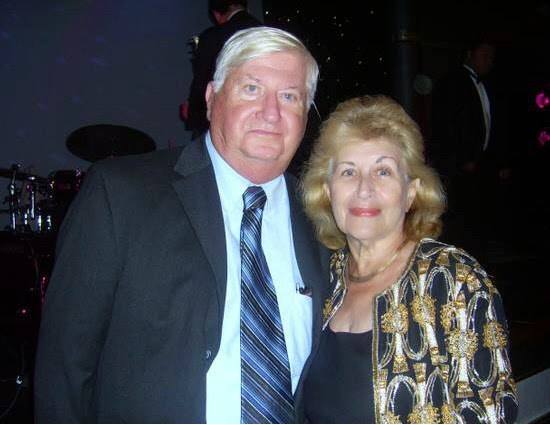