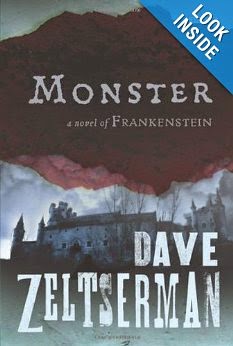 If you have ever read Frankenstein by Mary Shelley and enjoyed it, then you will probably love this book, or you will hate it!  This is the story of Frankenstein’s monster, from his viewpoint.

In this side of the story, the real monster is the doctor himself, killing and framing people to get the body parts and the personalities he needs.  As you view his work through the eyes of his monster (once one Friedrich Hoffman, a respected chemist) you hear how Frankenstein frames Friedrich by murdering his fiance and then, once he is put to death for the murder, Frankenstein uses his body to try and create new life.

Written in the gothic style of Mary Shelley and linking with elements present in the original book, this is a really interesting take on the Frankenstein legend.  It weaves around the story in a creative and dark way speaking with the voice of the doomed Friedrich, who only wants his life back.  On realising that nothing will ever be the same again, he begins to track Dr Frankenstein to prevent him from taking the life of anyone else, coming across some other bizarre events and people which alter his perceptions of the world.

Despite being a monster’s eye view of the world, Zeltserman manages to combine the gruesome and twisted world of Frankenstein with some poignant observations about mankind.  The story is interesting and creatively written and I would recommend it to anyone who likes to look at things with a different perspective and an opposing view.  Excellent reading.
------
Reviewer: Amanda Brown 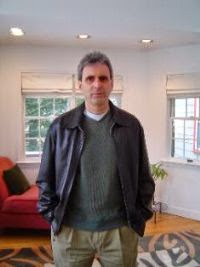