‘The Boyfriend’ by Thomas Perry 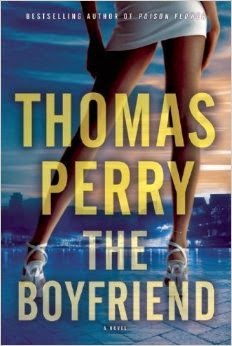 
When Jack Till is hired by the parents of a murdered escort, Catherine Hamilton, his initial review suggests it was a robbery gone wrong. But the private investigator soon realises that there's a lot more to this case than meets the eye.

With five slim, strawberry blonde high class escorts killed in five cities, Jack quickly sees that they are all very similar in appearance and searches online to find the next victim. What he doesn't expect to see is a photo of Kyra, another slim, strawberry blonde high class escort wearing Catherine Hamilton's jewellery. Would a robber gift his spoils to another escort? Would a client even do that? Or is it more like the behaviour of a boyfriend?

Jack arranges to meet Kyra and is horrified to find that she is murdered within hours of their rendezvous - and that he let the man he saw leaving Kyra's house get away.

But is this case really about a serial killer with a fetish for strawberry blonde women? Or are they just a cover for other criminal activities? Unimpressed with the lead police officers working the case, Jack gets more deeply involved. At the same time, the reader is introduced to the murderer and shown the truth behind his actions.

Despite needing some leaps of faith, this is an engaging tale that presents both the hero and the anti-hero as skilled, attractive and confident - the only difference really seems to be the depth of compassion they have each have for their fellow human beings, which is an interesting point to deliberate; whether our relationships with other people are really all that define us in the end.

Described by Stephen King as "high-voltage shocks, vivid characters and compelling narratives", this reader would summarise the tale as a pleasantly diverting and not too taxing story that plunges the reader into a well constructed, believable world where, like gladiators, it all comes down to who wants it most in the end.
------
Reviewer: Joanna Leigh

Thomas Perry was born in Tonawanda, New York in 1947. He received a B.A. from Cornell University in 1969 and a Ph.D. in English from the University of Rochester in 1974. He has worked as a park maintenance man, factory laborer, commercial fisherman, university administrator and teacher, and a writer and producer of prime time network television shows. He is the author of 21 novels. He won the Edgar for The Butcher's Boy, and Metzger's Dog was a New York Times Notable Book. The Independent Mystery Bookseller's Association included Vanishing Act in its "100 Favorite Mysteries of the 20th Century," and Nightlife was a New York Times bestseller. Metzger's Dog was voted one of NPR's 100 Killer Thrillers--Best Thrillers Ever. He lives in Southern California.
www.thomasperryauthor.com. 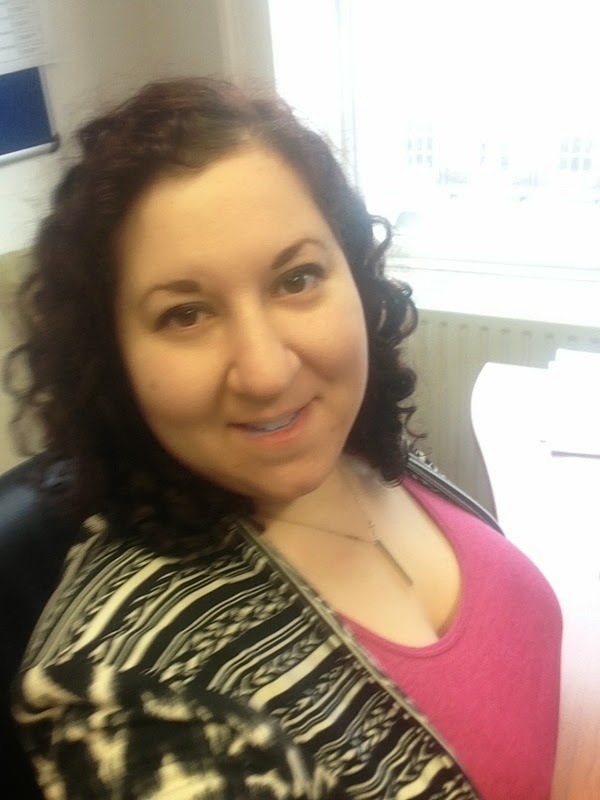