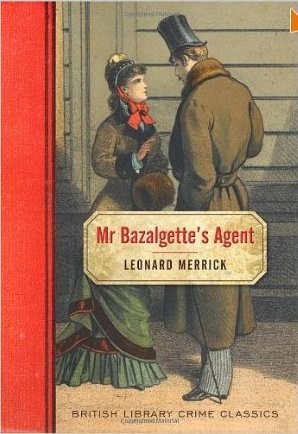 The story starts in 1887 when Miriam Lea is alone in the world, living in a dingy boarding house in London and feeling very much afraid that soon she will not be able to afford even that. Miriam was dismissed from her post as a governess when it was discovered that she had previously been on the stage and cannot find any alternative respectable employment. In desperation, Miriam applies to be taken on by Mr Bazalgette's detective agency and convinces them that an accomplished lady, able to speak several foreign languages and to move in polite society is a desirable commodity. '”I should have thought,” I remarked with emphasis, “a lady would have been valuable from the first; I have understood that Scotland Yard will pay any amount for ladies and gentlemen, they are so difficult to secure, and still more difficult to keep!” I had not understood anything of the kind, but it was a venture, and it told.'

Miriam's first assignment is to discover the whereabouts of Jasper Vining, a fraudulent bank clerk. Having identified her quarry, she pursues him through many European cities because whenever she makes contact with him he moves on. Eventually she runs him to earth in the diamond fields of South Africa. From the first Miriam has desired to be successful in her mission and justify Mr Bazalgette's faith in her, but as she spends more time with the fraudster, who is now calling himself Jack Vane, she realises that she cares for him and must choose between her honour and her love.

Mr Balzalgette's Agent is an extraordinary book. It was published in 1888 and features the third-ever professional female detective in crime fiction. The book never became widely popular and, some years later, the author decided he disliked it and attempted to buy up all copies of it and destroy them. Fortunately he failed and the British Library published a reprint in 2013.

Miriam Lea is a charming, lively and witty heroine and the whole book is written with a wry humour that does not fully mask the desperation of a young Victorian woman without family, friends or job to support her. Although ostensibly in a diary form, the voice that comes through is that of Miriam Lea confiding directly to the reader.

I would recommend this as a very enjoyable read and for any reader who is interested in the history of crime fiction it is a delightful and intriguing slice of detective fiction, set in the same year that the adventures of Sherlock Holmes first appeared.
------
Reviewer: Carol Westron

Leonard Merrick was born as Leonard Miller in Belsize Park,  After schooling at Brighton College, he studied to be a solicitor in Brighton and studied law at Heidelberg.  Subsequent to his father suffering a financial loss he travelled to South Africa  where he worked as an overseer in the Kimberley diamond mine,  and in a solicitors office.  After surviving a near-fatal case of "camp fever, he returned to London in the late 1880s and worked as an actor and actor-manager under the stage name of Leonard Merrick. He legally changed his name to Leonard Merrick in 1892. He later worked his experiences in South Africa and in the theater into numerous works of fiction. Merrick's novels include Mr Bazalgette's Agent (1888), a detective story; Violet Moses (1891), about a Jewish financier and his troubled wife; The Worldlings (1900), a psychological investigation of a crime; Conrad in Quest of His Youth (1903), the tale of a disillusioned man who, at thirty- seven, sets out to pick up the romantic threads of his younger life, it is "judged his most successful work" George Orwell thought that this is because it is one of the few which is not set against a background of poverty. Merrick died at the age of 75, in a London nursing home on 7 August 1939. 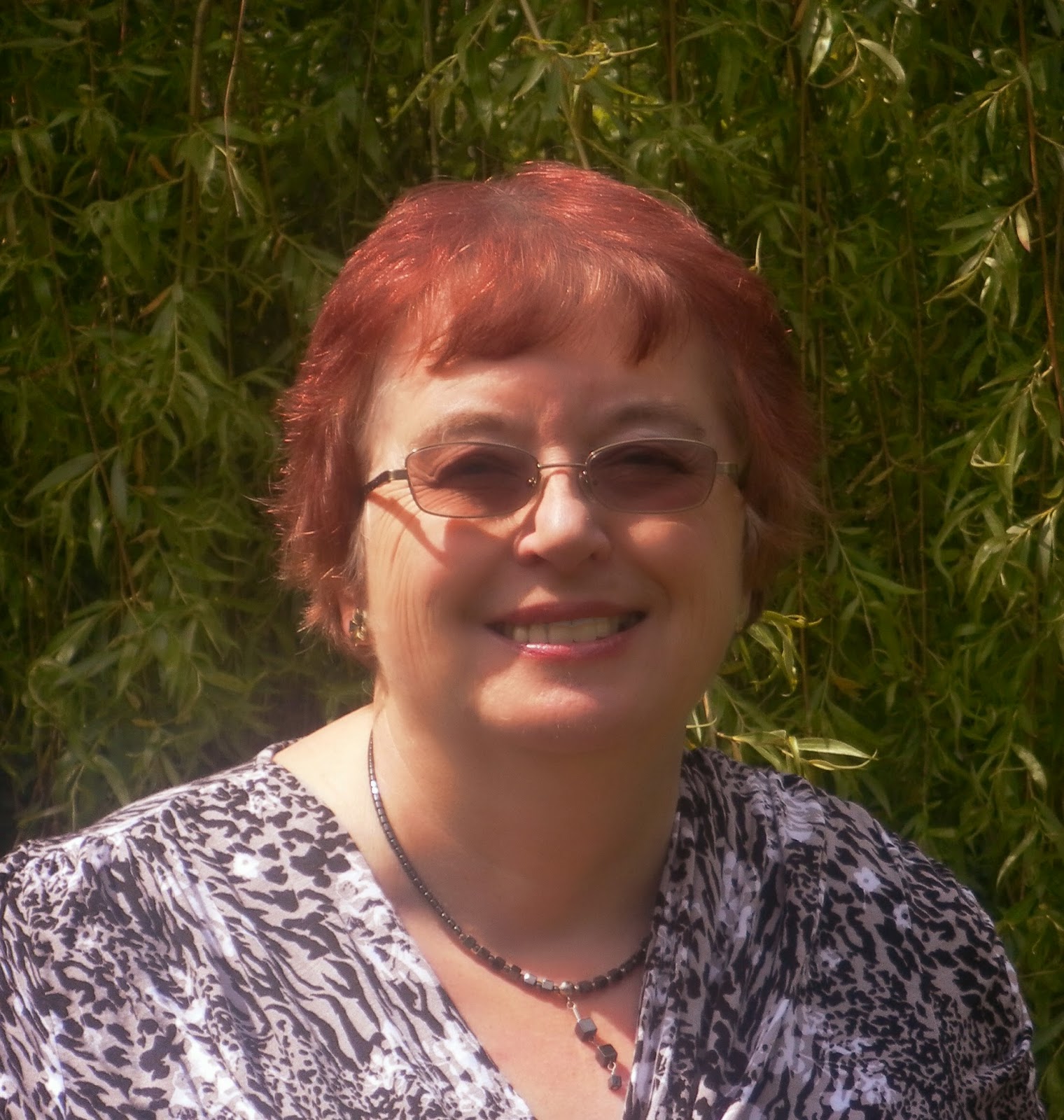