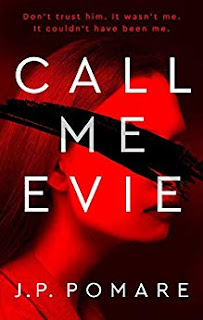 Essentially this is a novel about buried memories and the recovery of those memories and whether, when recovered, they are truthful. The narrative is from the point of view of Kate/Evie – Kate in the past tense when recollecting her time in Melbourne, Evie in the present tense when in New Zealand, both skilfully woven together and constituting a dramatic tale in which there can be no certainty. Recommended
------
Reviewer: Radmila May