How Cosy Can Murder Be? 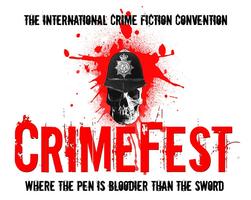 Cathy Ace was born and raised in Swansea, South Wales. With a successful career in marketing having given her the chance to write training courses and textbooks, Cathy has now finally turned her attention to her real passion: crime fiction. Her short stories have appeared in multiple anthologies. Two of her works, Dear George and Domestic Violence, have also been produced by Jarvis & Ayres Productions as ‘Afternoon Reading’ broadcasts for BBC Radio 4. Cathy now writes two series of traditional mysteries: The Cait Morgan Mysteries (TouchWood Editions) and The WISE Enquiries Agency Mysteries (Severn House Publishers). 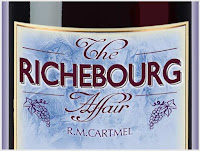 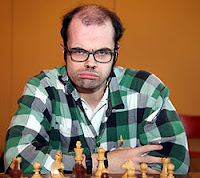 The Panel Moderator is Andrew Taylor Andrew Taylor has been a full-time writer sinece 1982. He is the award-winning author of numerous novels. His first novel won the John Creasey Award. He is the only author to receive the CWA Ellis Peters Historical Dagger Award three times. He was awarded the CWA Diamond Dagger for excellence in crime writing. Andrew lives in the Forest of Dean on the borders of England and Wales.