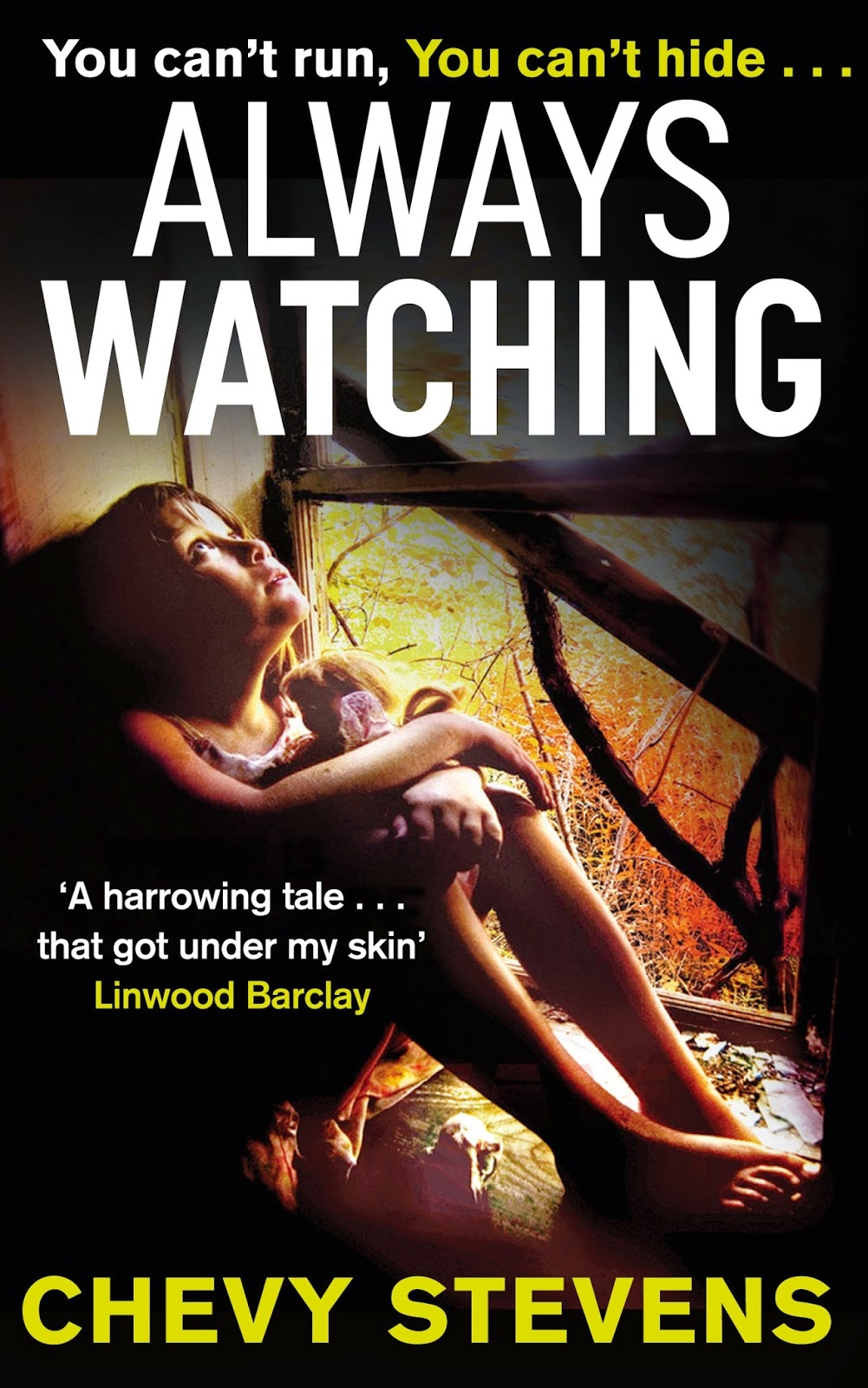 In this story, set in British Columbia, Canada, when a severely disturbed young woman, Heather Simeon, is brought into the local psychiatric intensive care unit by her husband Daniel, her doctor is psychiatrist Nadine Lavoie who has dedicated her life to helping people. But when Heather tells Nadine that she and Daniel had been living in a commune, The River of Life Spiritual Centre, Nadine herself is deeply distressed. As a child, she, her mother and her brother Robbie had lived in that commune, led then as it is now, by the charismatic, controlling, manipulative Aaron with his violent, near-psychotic brother Joseph. Much of what happened in that time Nadine has forgotten, but as she tries to help Heather, her own deep-buried memories begin to rise to the surface and she realises that she had been seriously abused by Aaron and now, even after so many years, the abuse should be brought to the attention of the authorities. Even more worrying is the question of what happened to Nadine's friend Willow in the commune – was she one of the lucky few who escaped Aaron's psychological domination, or is there a more sinister explanation? At the same time, Nadine herself has problems; she is still grieving for her husband and is also deeply concerned for her daughter Lisa who has left home, got into drugs and is living rough. Heather is beyond help but in order to right the wrongs of the past and to prevent them from being repeated in the present, Nadine has to put herself in grave danger.

This is an interesting account of the damage done to people with frail personalities by the cults that sprang up particularly in North America in the 60s and 70s and will appeal especially to those interested in the subject.
------
Reviewer: Radmila May 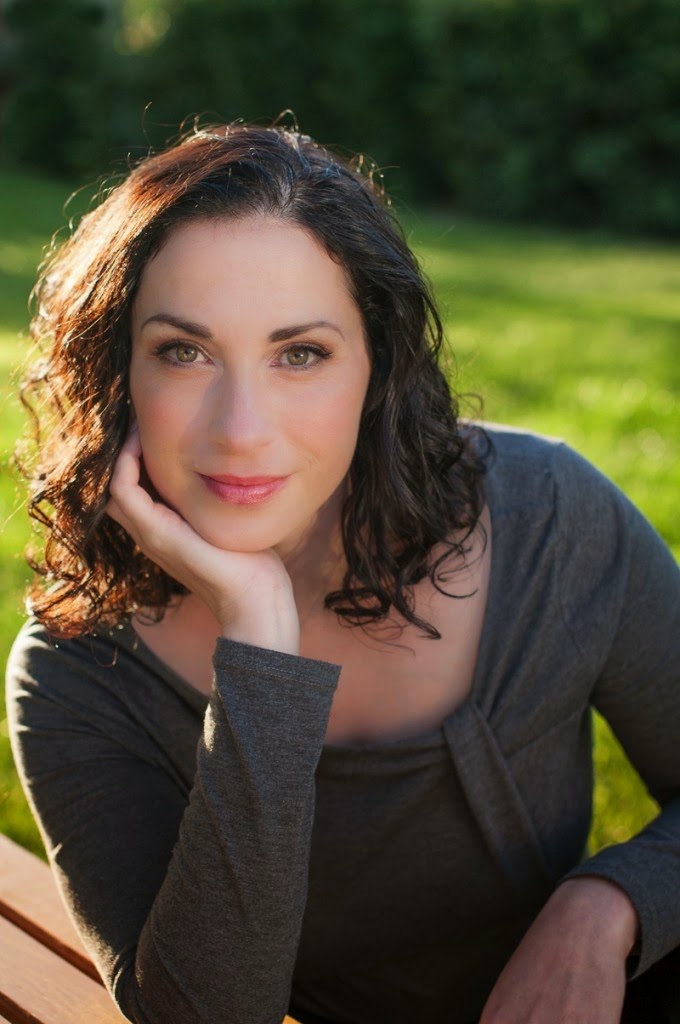