‘The Man Who Loved His Wife’ by Vera Caspary 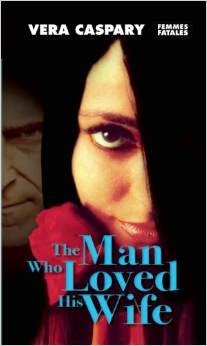 Vera Caspary reveals, the desires hidden in the hearts of outwardly respectable people. This novel is a web of love, jealousy, guilt, and hate. It is the story of a married couple whose life together changes drastically after the husband is diagnosed with cancer. Fletcher Strode is a married, wealthy businessman. Aged 42, at the height of his powers, he falls in love with beautiful photographer’s model, Elaine Guardino, she is 19 years younger than him. Strode marries Elaine twenty four hours after getting a divorce.

Five years later, Strode is diagnosed with cancer of the larynx and it is removed. He sells all of his business concerns, leaves New York and with Elaine, moves to California.

Fury and frustration rob him of what little voice he has. When he forgets himself and tries to shout, he produces a string of unintelligible sounds. All his confidence is destroyed. He becomes impotent and jealous. He begins to keep a secret diary of his fantasised suspicions, making his impending suicide look like murder . . . by Elaine.

Strode’s selfish, immature daughter Cindy and her crafty husband, unemployed lawyer Don arrive in California and move in for an extended vacation and the story moves towards it inevitable end. The plot is subtle and the book is ‘of its time’ but worth a read.
------
Reviewer: Sue Lord
Vera Caspary (1899-1987) Author of twenty-one books, several were made into films such as The Blue Gardenia and A Letter to Three Wives

Vera Caspary (1899-1987) is the author of twenty-one books. Her early novels drew on her experience growing up a conservative Jewish family in Chicago. Later works focused on career women who balance work, a love life, and even marriage, with a desire for independence. Caspary is best known for her skillfully-crafted and psychologically-complex murder mysteries. Several of her books were made into films, including both Bedelia and Laura. Enormously popular in her time, she was also a playwright and screenwriter, with such classics as Fritz Lang's The Blue Gardenia and Joseph L. Mankiewicz's Letter to Three Wives having been adapted from her screen stories. Reviewing her autobiography, The Secrets of Grown-Ups, The Washington Post called Caspary's life "a Baedeker of the 20th century. An independent woman in an unliberated era, she collided with or was touched by many of its major historical and cultural events: wars, the Depression, the Spanish Civil War . . . Hollywood in its romantic heyday, Hollywood in the grip of McCarthyism, the footloose of the artistic rich, publishing, Broadway." 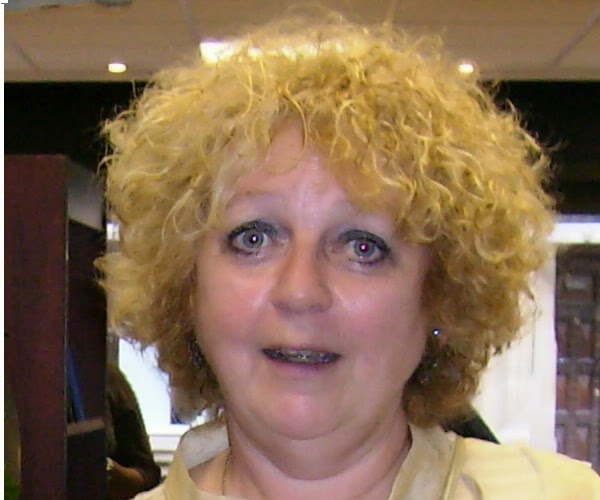 Sue Lord originally studied Fine Art and Art History, her MA is in Creative Writing. She now, revues, teaches, mentors and script doctors. She lives in central London and Cornwall. Her favourite pastime is gardening.
Posted by Lizzie at 16:52