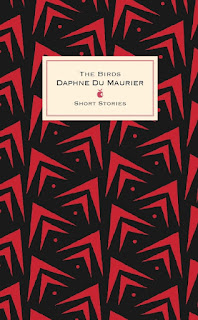 First published in her 1952 in her collection of short stoies entitled The Apple Tree  It is the story of a community that are attacked by flocks of birds and seabirds. The story is set in Cornwall shortly after the end of the WW2. By the end of the story it has become clear that all of Britain is under aerial assault. The story was the inspiration for Alfed Hitchcocks film  The Birds released in 1963 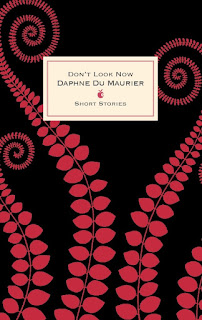 A collection of short stories first published in 1966.

Don't Look Now was made inot a film in 1973 starring Julie Christie and Donald Sutherland as a married couple who travel to Venice following the recent accidental death of their daughter, after the husband accepts a commission to restore a church. They encounter two sisters, one of whom claims to be clairvoyant and informs them that their daughter is trying to contact them and warn them of danger. The husband at first dismisses their claims, but starts to experience mysterious sightings himself.