‘Watch Me’ by James Carol 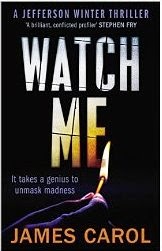 This is the third Jefferson Winter book, all stand alone.

Jefferson Winter is a bedraggled unkempt former FBI profiler, who now freelances traveling the world hunting serial killers. His long grey hair and bad taste in clothing mask a mind that understands how serial killers minds works, why, because his works in the same way.

The above first two sentences had me, and the book thereafter didn’t disappoint. The mismatch of characters works so well, the twists have your head spinning whist all the time rooting for the good guys. The ends a cliff hanger.

Has Jefferson Winter taken on too much this time?
-------
Reviewer: Nicky Cooper Brown 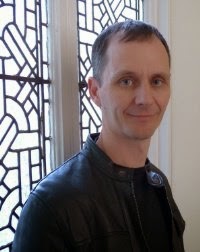 James Carol was born in Scotland and moved to England in the early-eighties. At various times he has worked as a guitarist, sound engineer, guitar tutor, journalist, and a horse riding instructor.When he's not writing, James spends his time training horses and riders. An accomplished guitarist, he relaxes by writing and recording music. He lives in Hertfordshire with his wife and two children. 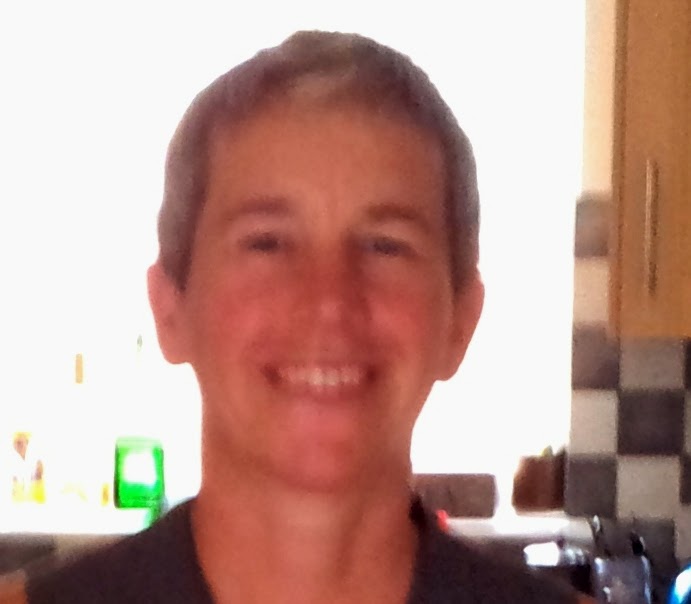