‘A Dancer in The Dust’ by Thomas H Cook 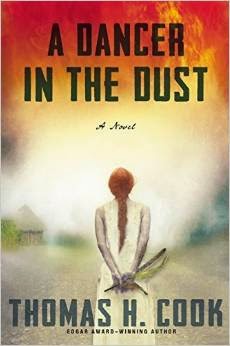 I've just reluctantly come to the end of this magnificently-written novel.  It is one of those few books which come my way that in order not to finish too soon, I have to read in short bursts so as to savour the gloriously lyrical writing.  It is set in Lubanda, one of those sad African countries where a series of maniacal psychopathic despots have held sway for long enough to bring a rich and fruitful land to despair.

The nature of its dominant character, the courageously stubborn Martine, is beautifully realized.  Although she is a white woman farmer, she insists that she is a Lubandan despite the efforts of those around her to deny this, and refuses to be driven from her farm.  Cook's ability to convey doom and menace in the midst of a lush and beautifully-realised African country is outstanding, as is his lyrical, elegiac style. The story is related by a New Yorker who has been in love with Martine for years, and tells of his  desperate efforts tpersuade her to leave Lubanda before it is too late.

This is a  frightening novel, and  Cook manages to maintain the tension almost to the very last page.  I cannot praise this piece of crime fiction highly enough.  Absolutely brilliant and not to be missed.
------
Reviewer: Susan Moody 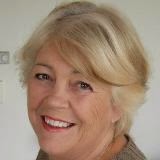