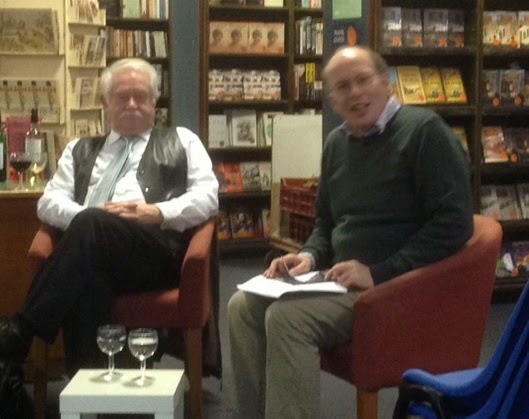 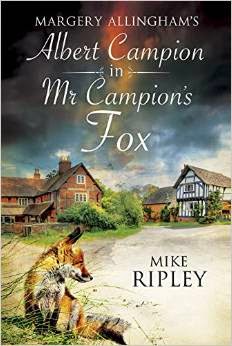 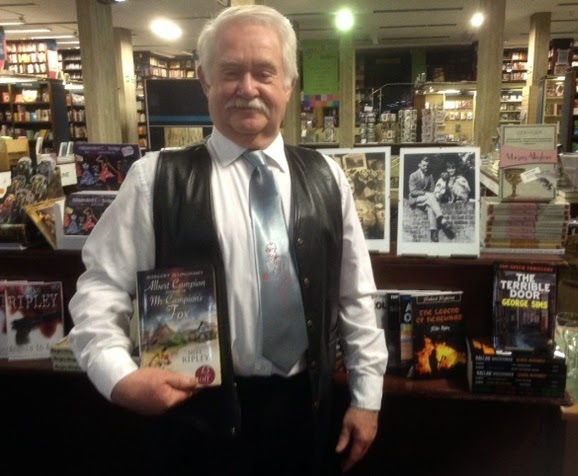 This brand-new novel featuring Margery Allingham's
Mr Campion recaptures the Golden Age of British Detective Fiction.
The Danish Ambassador has requested Albert Campion's help on 'a delicate family matter'. He's very concerned about his eighteen-year-old daughter, who has formed an attachment to a most unsuitable young man. Recruiting his unemployed actor son, Rupert, to keep an eye on Frank Tate, the young man in question, Mr Campion notes some decidedly odd behaviour on the part of the up-and-coming photographer. Before he can act on the matter, however, both the Ambassador's daughter and her beau disappear without trace. Then a body is discovered in a lagoon.
With appearances from all of Margery Allingham's regular characters, from Campion's former manservant Lugg, to his wife Lady Amanda Fitton and others, this witty and elegant mystery is sure to delight Allingham's many fans. The dialogue is sharp and witty, the observation keen, and the climax is thrilling and eerily atmospheric.

Mike Ripley is the two-time winner of the Crime Writers' Last Laugh award, and the author of several thrillers and historical novels. He writes a hugely respected monthly review column for Shots Magazine entitled Getting Away with Murder.