‘Trouble in the Cotswolds’ by Rebecca Tope. 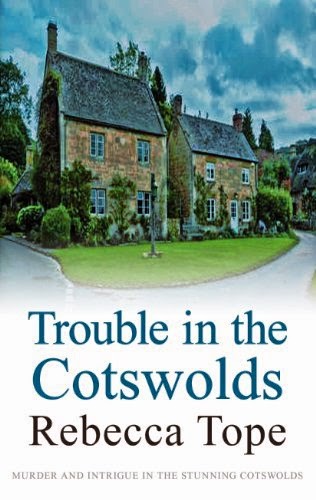 House-sitter Thea Osborne is all set for a quiet Christmas house-sitting for the Shepherds in the village of Stanton.  All her duties are, apart from her mere presence being to ward off burglars, to walk Blondie the great Dane and feed, water and let out to play – the rats.  Sounds pretty simply, well apart from the rats!

Settling in for Christmas Thea finds herself with a tickly throat, but we all know that feeling, soon it is a fully fledged sore  throat and ‘flu.  In the circumstances it would be simple for Thea to take to her bed and hunker down with a few lem-sips.  But circumstances dictate otherwise.

Soon Thea despite her ‘flu is in the thick of it. Local man Dennis Ireland seems to be a staunch ally but is he?  With yet another dead body on her doorstep, Thea knows not which way to turn.  Even the unexpected presence of Drew doesn’t help. Thea questions everything and nothing seems right.

I so greatly enjoy this series and I felt for Thea trying to battle along with the ‘flu and hoping that someone could just take it away and make it all right, but life isn’t like that – as Thea discovers.  Terrific entry in this series. One that kept me guessing to the end. No change there. Highly recommended.
------
Reviewer: Lizzie Hayes 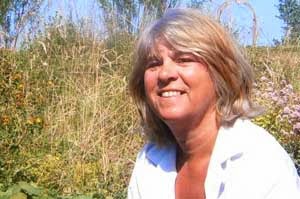