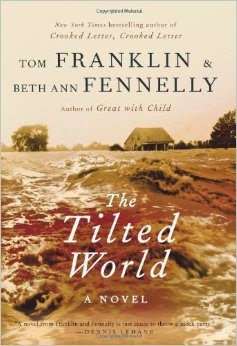 I found this book slow to get into, but once I was in, was completely drawn into the story.  In 1927, after months of non-stop rain, the Mississippi River is about ready to burst its banks and break through the huge levees which keep it under some kind of control.  The setting is superbly realized, and the characters are marvellously well-drawn, so much so that I was there with them the whole time, hunched under that rain, trudging through that mud, stirring the corn-mash in that illicit still.  I really hated to let them go at the end of the book.

Dixie Clay, we learn early on, is a gifted boot-legger, producing a brand of moonshine called Black Lightning which, in those years of Prohibition, was in huge demand everywhere.  Her husband Jesse is a complete waste of space, and she has recently lost her young child.  So when another baby is more or less thrust into her arms, she grabs it with no questions asked.  The donor is called Ingersoll, a blues-playing guitarist and revenue officer who found the baby next to his dead parents.  He and his partner, Ham, a huge red-headed mutton-chopped former soldier, are detailed off by Herbert Hoover to seek and find any and all of the stills they can find, and travelling as engineers to conceal their true identities, 'mysterious, ruthless, unbribable.'
The rains fall.  The river rises.  Even the pages of the book seemed damp after a while, so much water was there in the story. People are evacuated, before the levee bursts, which it does, thanks to saboteurs detonating a huge amount of explosives.

This is a gripping story about one of the worst (and yet little remembered) natural disasters the US has ever known, particularly apposite after Katrina.  It is beautifully written (one of the co-authors is a poet and it shows). Very highly recommended.
-------
Reviewer: Susan Moody 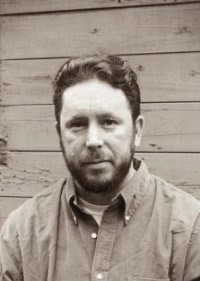 Tom Franklin was born in the hamlet of Dickinson, Alabama. He grew up a non-hunter in a hunting household, preferring writing, drawing, and reading. The first member of his family to finish college. He went to the University of South Alabama, but got such bad grades that his father told me he wasn't going to pay anymore. From there, he got jobs in a warehouse, at a plant that made sandblasting grit, and finally with an engineering firm, which sent him to a chemical plant where he spent years cleaning up hazardous waste. All through these jobs, he took classes at the University of South Alabama, paying his own tuition, and finally discovering creative writing classes. In his late twenties, he finished his BA and later his MA, in a hospital in Mobile, also tutoring in the university's writing lab. From there, he got a job teaching at Selma University, an historical all-black Baptist college. He’d published a few short stories and won third prize in the Playboy College Fiction Contest (around 1991), and so decided to pursue writing as a career. He applied to several MFA programs and wound up, fortunately, at the University of Arkansas, where he met his wife, poet Beth Ann Fennelly. At the end of that four-year-long program, he sold his first book, Poachers, and the idea for Hell at the Breech, to William Morrow. He was later offered the John and Renee Grisham Chair in Creative Writing in Oxford, Mississippi. The family love Oxford and hope never to leave. 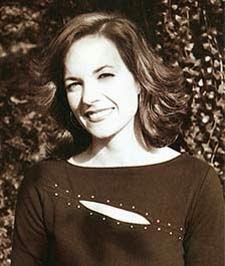 Beth Ann Fennelly  was born on May 21, 1971, in New Jersey but grew up in Lake Forest, Illinois.  She obtained her B.A. magna cum laude in 1993 from the University of Notre Dame. After graduation, Fennelly taught English in a coal mining village on the Czech/Polish border.  When she returned to the States, she earned the M.F.A. degree in poetry from the University of Arkansas.  She then received the 1999 Diane Middlebrook Fellowship from the University of Wisconsin.  She was also the recipient of an Illinois Arts Council Grant.  She became an Assistant Professor of English and taught poetry at Knox College in Galesburg, Illinois.  Her chapbook  A Different Kind of Hunger, published by the Texas Review Press, won the 1997 Texas Review Breakthrough Award.  Her poems have been anthologized in Poets of  the New Century, The Penguin Book of the Sonnet, The Best  American Poetry 1996, and The Pushcart Prize 2001 and others.   Fennelly's book of poems, Open House,  has won numerous awards, including the  2001 Kenyon Review Prize in Poetry for a First Book.  Her next  book, Tender Hooks, was published in 2004 by W. W. Norton & Company. Her husband is Tom Franklin, also a fiction writer, and together they have a daughter Claire.  Currently,  Beth Ann Fennelly resides in Oxford, Mississippi, where she is Assistant Professor of  English at the University of Mississippi 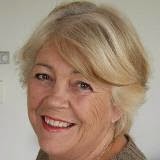