‘The Devil’s Cellar’ by Shane Marco 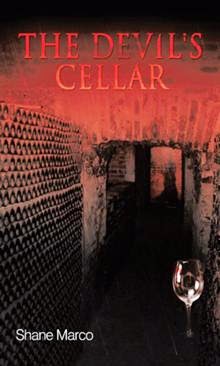 Although riddled with the crimes of murder, blackmail, theft, deception, and almost any other crime you care to mention this is not your usual crime fiction whodunit.  It is more a collection of short stories that expose the worst side of human nature in that the characters in their daily lives exhibit, jealousy, lust, bigotry, revenge, hatred, greed and intolerance. However, the  fourteen chapters are linked by a bottle of a fine Chilean Merlot, Casillero del Diablo, which translates to, The Devil's Cellar, the title of the book.
In the preface Detective Jack Harvey and Sgt Harry Cole attend the scene of the killing of a man in Sussex Avenue. The elderly man found by his house keeper sitting in his chair with his head bashed in  - the implement of death being a bottle of red wine broken in two and lying beside the body. With some clear finger-prints on the bottle, identification of the killer looks to be a good bet.

However despite a fast identification of finger-prints, all does not go smoothly for the police. As the investigation proceeds the police trace the path of the wine as it was passed from person to person weaving its way through the book, becoming a witness to the life-changing events that occur to ordinary people within each chapter, and although the wine is never opened, the souls of the characters are laid bare, and all too often the devil is witness to their evil deeds and on hand to reap their souls.  The book is filled with twists and turns of fate such as you could not imagine. But not all are bad, just sometimes the Devil misses out, but moves quickly onto his next victim.

It is an unusual but compelling read.
------
Reviewer: Lizzie Hayes 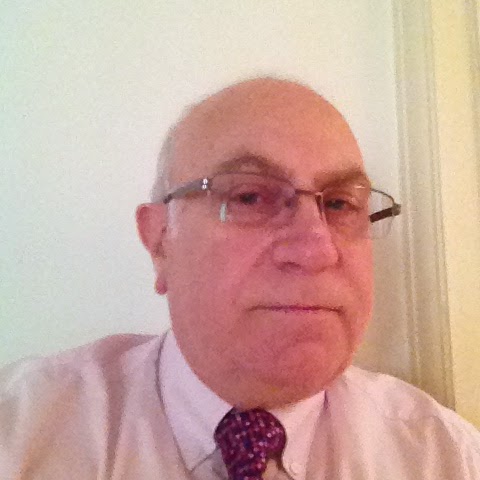 Shane Marco was educated at Hackney Downs Grammar school in East London and City University, after which he moved into accounting He has worked in radio broadcasting and acting,  written modern operas and poetry.  The Devil’s Cellar is his first book
Posted by Lizzie at 11:36