‘The Caravaggio Conspiracy’ by Alex Connor 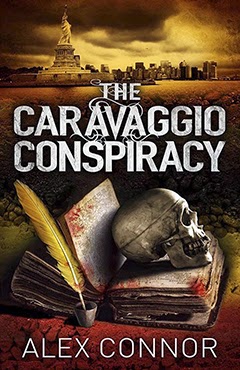 This thriller is set in the Art world with dealers constantly trying to outdo each other in deviousness. The paintings on which the plot centres are lost masterpieces by Caravaggio and the story is punctuated by passages apparently giving the thoughts and adventures of Caravaggio himself in 1608.

Art detective Gil Eckhart had given up the art world but is inveigled back by his friend the art dealer, Jacob Levens, when there is a very dramatic double murder of twin dealers in their London Gallery. The plot is fast paced and the twists and turns keep the reader surprised at their unexpectedness.
The story moves between venues with equal facility and Alex manages to give a real sense of different atmosphere in the different places. London, Berlin, New York and Palermo impress with their varying attitudes and appearances.

The protagonist, Gil, is a well drawn character with virtues and flaws that really contribute to the development of events. There are, of course, a number of deaths en route to elucidation and their nature provides a further puzzle for the investigator. Even in such a tightly knit society the identity of the murderer remains cloaked in mystery to the very end.
------
Reviewer: Jennifer  S Palmer.
Alex Connor has written four previous conspiracy thrillers in which Art plays a role.

Alex Connor  is also known as Alexandra Connor, and has written a number of historical sagas under this name. She has had a variety of careers including photographic model, personal assistant to a world famous heart surgeon, and working in a Bond Street art gallery. Having always had an intense interest in the history of art, Alex – who has previously written historical novels and non-fiction – is now concentrating on writing conspiracy thrillers set in the art world. She is listed in Debrett’s “People of Today” and is also a Fellow of the Royal Society of Arts. 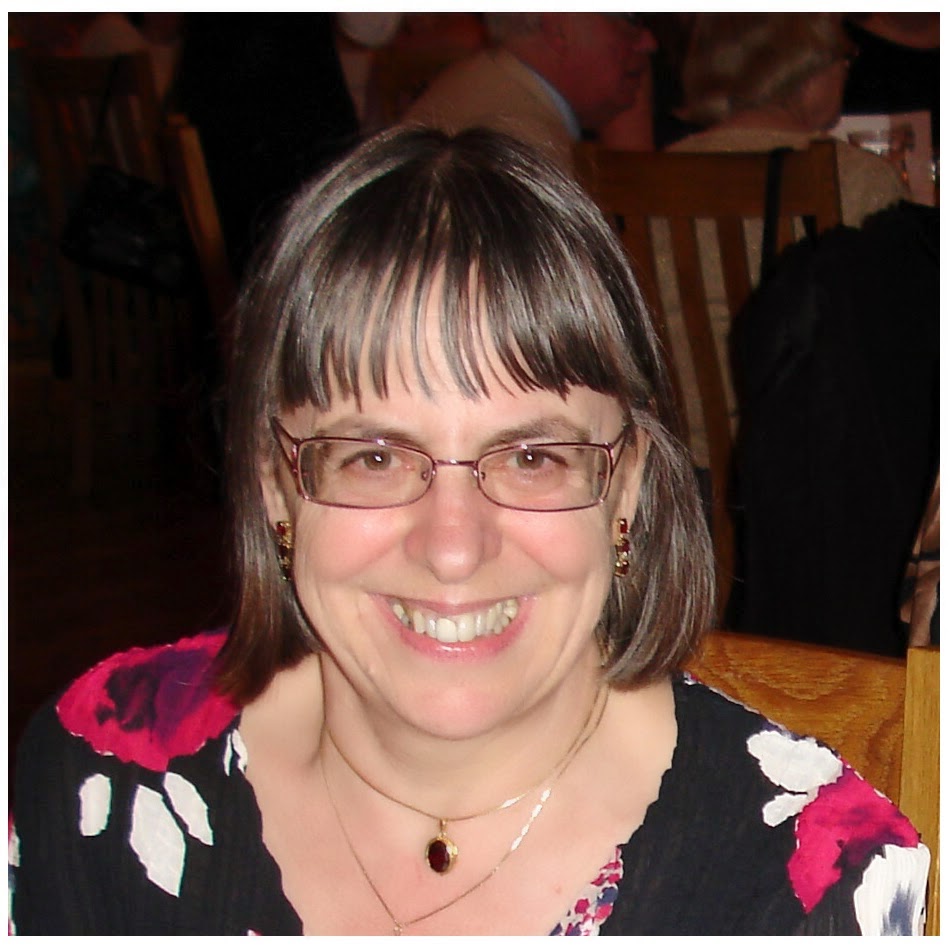