‘The Killing 11’ by David Hewson 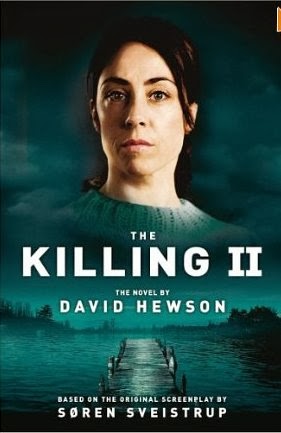 Sarah Lund of the Danish police is recalled to Copenhagen from her exile in Gedser.  A new and nasty serial killer is loose, and his motivation seems linked to an alleged atrocity committed by a Danish officer in Helmand province.  It’s a scandal that Thomas Buch, newly-appointed Minister of Justice, isn’t going to ignore ...

This was an excellent read.  I really enjoyed the mixture of detection and current affaird.  Lund is a feisty heroine whose guilt over the shooting of her former partner was convincingly handled, and her sidekick Strange is an interesting character.  I never saw the TV series, but had no difficulty in visualising and remembering the many characters in the police, in politics or in the army world.  The dialogue, as you’d expect, was tautly written, and the book flipped quickly between scenes, so that all the strands of a complex story were kept in play.

A fast-moving thriller which will recreate the world of the TV show for those who want to return to it, and give those who missed it a new detective to follow.
------
Reviewer: Marsali Taylor 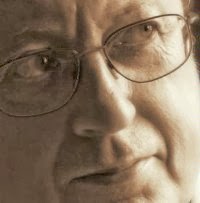 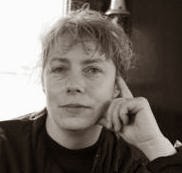