‘Death of Yesterday’ by M.C. Beaton

Contrary to the old adage, familiarity breeds contentment.  After all, a series that has been around since 1985 must have something going for it.  And the Hamish Macbeth novels certainly do:  The small-town Scottish police sergeant himself and his uncanny insights and uncommon and unorthodox manner; a cast of characters that repeatedly stays on form; plots that follow a pattern but are different from one another; Macbeth's eternal hard times from his superiors; his forlorn love life; his pets, a wild cat and a dog; and a lightheartedness that is easy to take and read.

The latest entry has the death of a woman haunting Macbeth although her arrogance originally annoyed him when she reported a possible date drug rape.  This gives the author the chance to subject Macbeth and other police officers to a type of omerta in the small northern Scottish village where the crime took place.  So, no witnesses.  How to solve the mystery?  By plain hard work.

This is the 29th Hamish Macbeth mystery.  It is replete with a flavour of good single-malt scotch, as usual.  And just as important, the author describes the bleak economy in northern Scotland, lack of jobs, employees fearful of being fired from the only employer in town, and
the general social milieu of small-town snobbishness.  Recommended.
------
Reviewer: Gloria Feit. 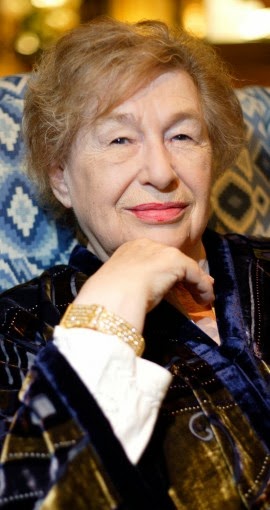 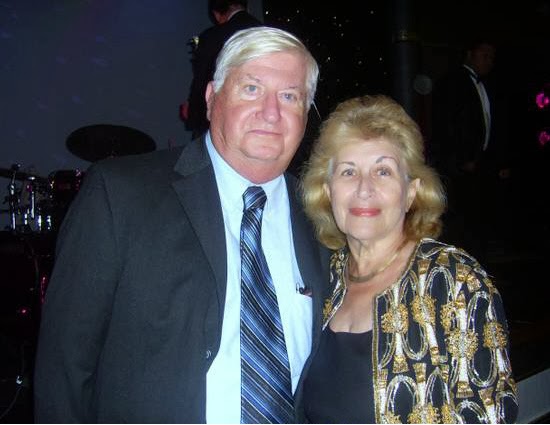