‘The Hat’ by Babette Hughes 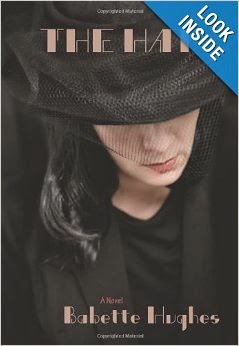 This novel opens with the killing of Ben Gold in Cleveland, 1932.  We’re then taken back two years, to meet Kate Brady, humiliated by her drunken mother, and unable to escape into her scholarship place at University because the Depression has wiped out her bakery job.  Then she meets the charming Ben Gold, who wants to take her out of there...

Kate is a vividly-imagined character.  She narrates the novel, and we’re caught up in sympathy with her straight away, willing her to escape even as we – older and wiser than the naive teenager she is - are saying, ‘Don’t do it!’  Her gradual discovery of Ben’s real empire is convincingly done, and her involvement in it chilling.  The background of jazz, speak-easies, the Depression, rich and poor, corruption and gang warfare, is convincingly evoked.  This is a novel, centring on Kate’s gradual awakening, rather than a gangster story or a thriller, but the atmosphere was well done, and the ending keeps you reading to the last page.

An unusual and compellingly told story of a young woman who marries in haste.
------
Reviewer: Marsali Taylor 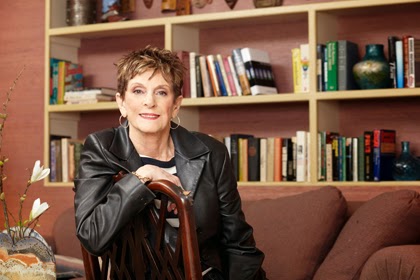 Babette Hughes, author of The Red Scar, The Hat and Lost and Found, and co-author of Why College Students Fail, is a Huff Post columnist; published in the Saturday Review; been Contributing Editor of Cleveland Magazine; a twice-weekly columnist for the Cleveland Press; and has published articles and book reviews in the Cleveland Plain Dealer and the Sunday Magazine. She has also written, produced and appeared in television documentaries and news and feature stories for Cleveland television stations WKYC-NBC and WNBK-UHF. In addition to her writing career she has been National Director of Women's Political Action for Hubert Humphrey in his 1972 Presidential campaign, as well as founder and President of Discover Yourself, Inc., a motivation and self realization program for women. She has also been Director of Public Relations for Revco D.S., Inc. in Twinsburg, Ohio, and Account Executive with Frazier Associates, in Washington, DC. She and her husband live in Austin, Texas, and are the parents and step-parents of eight children. She is presently working on the final novel in the Kate Brady series, The Necklace. 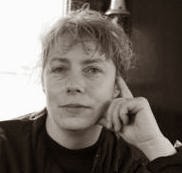