‘Beyond Belief’ by Helen Smith

Londoner Emily Castles makes her living by doing temporary office jobs but she also helps out at weekend conferences, usually summoned to assist the organisers by her neighbour, Dr. Muriel Crowther, a philosophy professor with a penchant for unusual and eccentric activities. Dr. Muriel has great faith in Emily as an organiser and detective and when a popular psychic, who styles herself Perspicacious Peg, predicts that there is going to be a violent death at the Belief and Beyond Conference in Torquay, Dr Muriel persuades the organisers of the event to employ Emily to write about the premonition and its outcome.

Everybody expects the intended victim to be Edmund Zenon, a famous magician and outspoken disbeliever of psychic phenomena. As well as performing a 'walking on water' trick, which is regarded by many as blasphemous, especially as he intends to do it at Easter, Edmund has offered a challenge that he will give £50,000 to anybody who can convince him that the paranormal exists. Torquay is full of people who are determined to win the money, both charlatans and genuine believers, and the town is full of suspects when violence strikes.

The Emily Castle Mysteries are lively detection stories, filled with eccentric characters and a tongue-in-cheek view of weekend conferences and social networking. Beyond Belief is very amusing but, at the same time, several of the characters engage the reader's sympathy, especially Sarah and Tim Taylor, still trying to come to terms with the death of their teenage son and turning to a medium for help.

It is easy to pick the Emily Castle Mysteries at any point and I would recommend Beyond Belief as a very enjoyable read.
------
Reviewer: Carol Westron 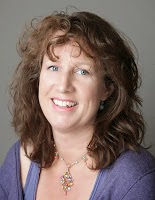 Helen Smith is a member of the Writers' Guild of Great Britain, the Mystery Writers of America, the Crime Writers' Association and English PEN. She travelled the world when her daughter was small, doing all sorts of strange jobs to support them both--from cleaning motels to working as a magician's assistant - before returning to live in London where she wrote her first novel. Her work has been praised in The Times, the Guardian, The Independent, Time Out and the Times Literary Supplement. Her books have reached number one in the bestseller lists in the Kindle store on both sides of the Atlantic. 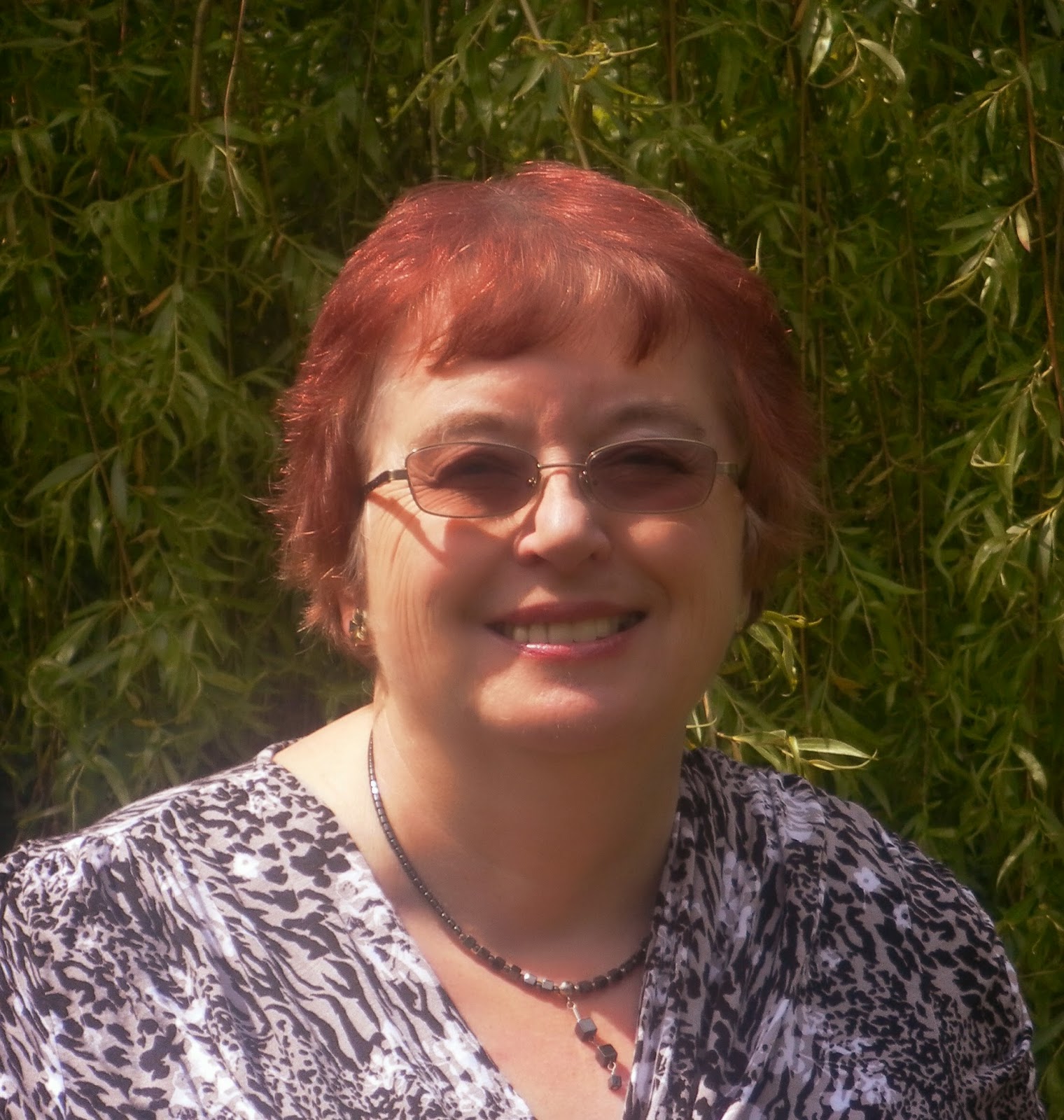 Carol Westron is a successful short story writer and a Creative Writing teacher.  She is the moderator for the cosy/historical crime panel, The Deadly Dames.  Her crime novels are set both in contemporary and Victorian times.  The Terminal Velocity of Cats is the first in her Scene of Crimes novels, published July 2013

http://www.carolwestron.com/
Posted by Lizzie at 14:41