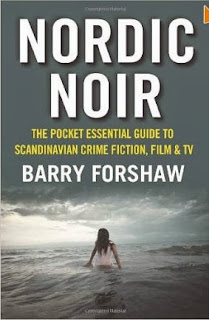 Given that Scandinavian crime fiction seems to be taking such a large place in our fiction book charts, our DVD entertainment, and our television screens, this guide to the authors of the genre seems to me to be a must to have on our bookshelves. As a huge fan of the genre, and someone who has read, watched and enjoyed much of it, I found this book informative and entertaining and I learned a lot.

The book analyses the popularity of the Scandinavian market and gives us the history of how Scandinavian crime has developed. It introduces us to the less known, as well as the stars of this genre.  Forshaw dissects the reasons and styles that have brought Wallander, Larson and Jo Nesbo to gain cult fame, and talks about authors such as Karin Wahlerg and Anna Jansson who Forshaw tips for us to keep an eye out for. There is much inside information on the filming of The Killing and The Bridge, which I found fascinating. However, the real reason for the success of this book is partly because Forshaw is an expert on the crime genre in general, but largely because he knows the author’s personally thus giving the interviews depth and honesty. This book would make a great present for any crime-reading fan, and definitely one to have on the shelf to dip in and out of.
------
Reviewer: Linda Regan 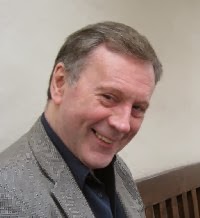 Barry Forshaw's latest books are British Crime Film and Death in a Cold Climate: A Guide to Scandinavian Crime Fiction. Other work includes British Crime Writing: An Encyclopedia, The Rough Guide to Crime Fiction and Guns for Hire: The Modern Adventure Thriller, along with books on Italian cinema and the first biography of Stieg Larsson. His next books are British Gothic Cinema and a study of Thomas Harris and The Silence of the Lambs. He writes for various newspapers, edits Crime Time, and broadcasts for ITV and BBC TV documentaries. He has been Vice Chair of the Crime Writers' Association. 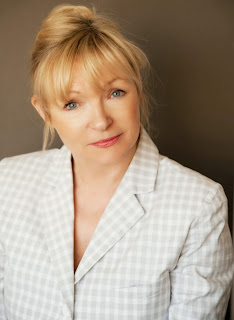 www.lindareganonline.co.uk
Posted by Lizzie at 16:54