‘Think of the Children’ by Kerry Wilkinson

I was looking forward to reading this book for two reasons - I had read of the author’s success in self-publishing as e-books and I knew that he set his books in the Manchester area.  So here we have a female Detective Sergeant called Jessica Daniel who is first on the scene when a car crashes on her route to work.   The shock for her is not really finding that the driver is dead but discovering the body of a child wrapped in plastic in the car boot.
The tale develops from this exciting beginning as the case becomes one of child abductions stretching back into the past.   Jessica is a feisty heroine and I was immediately interested in what made her tick as a detective and a woman.  Other characters around her are well delineated as she grapples with the mystery.  There were clever twists as the story developed and a satisfactory conclusion.  The local background was good too.
Returning to my initial comment about self-publishing as e-books I do wonder if this is the way things are going; after all the 50 Shades of Grey books were e-books at first.
------
Reviewer: Jennifer Palmer 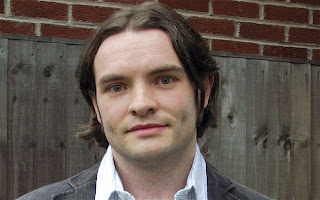 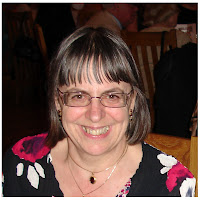