‘The Dog Killer of Utica’ by Frank Lentricchia. 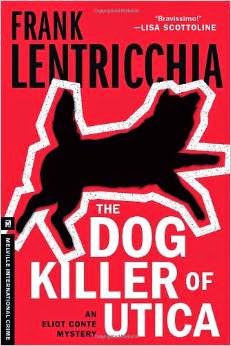 This is the second book in the Elliot Conte series.

I have never read a book in a day...until I read this! The final page had my skin rippled in Goosebumps – It was deep, difficult at times but when you caught up it was all there.

Part written like a script he mainly uses dialogue it’s an experience. The main character Elliot Conte an Ex-PI and son to a political kingmaker, walks you, no, jogs you through the story set in Utica, New York. A past secret leads to a trail of brutal killings all involving people he loves. It’s written in a distinct way that’s fresh and compelling, I couldn’t put it down.
------
Reviewer: Nicky Cooper Brown

Frank Lentricchia was raised in Utica, New York, to working-class, first-generation Italian-American parents. He’s the author of The Accidental Pallbearer, the first book in the Eliot Conte series, and seven other novels, and a number of highly acclaimed critical studies. He is a professor of American literature at Duke University. 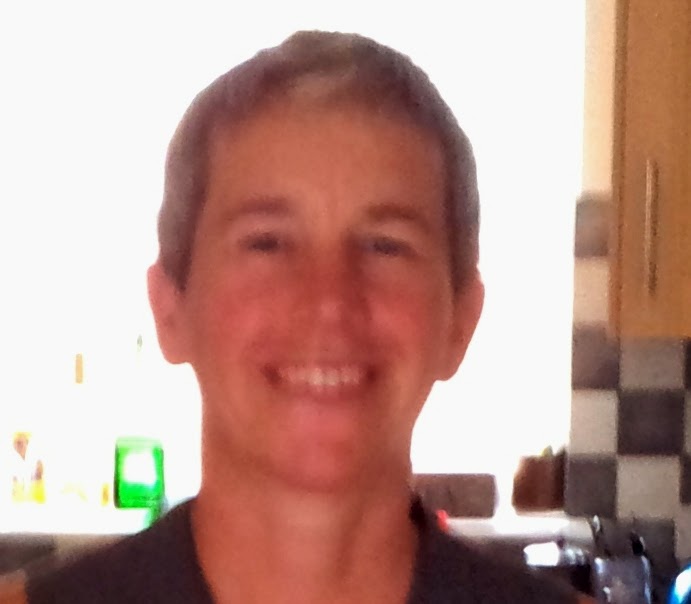