‘All Day and a Night’ by Alafair Burke 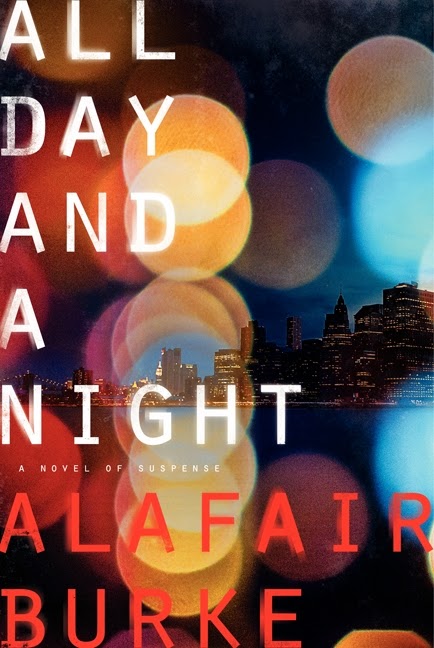 This is the fifth book in the Ellie Hatcher series but it stands alone so, if like me, this is your first Hatcher read you won’t feel lost. When Psychotherapist Helen Brunswick is murdered the police initially suspect her estranged husband – until the District Attorney’s Office receives an anonymous letter detailing that the victim’s bones were broken after she was killed, a fact that the police kept secret, a signature used twenty years earlier by a serial killer serving a life sentence.

Following the letter a fresh-look team is sent out of jurisdiction to go over the case files. Detective Ellie Hatcher an astute, strong female character and her male partner JJ Rogan, equally as shrewd are the fresh-look team. They soon realise they are against the clock, fighting the District Attorney’s Office who are only trying to please voters, fellow officers and a hard-charging celebrity defence lawyer. The journey this read takes you on is as exhilarating as it is frustrating.

Following the twists and turns, this tale has had me on the edge of my seat. As the story unfolds it’s clear to see not everything is as it seems. The way the characters interact is fantastic, the dialogue smooth, rounded off with a great plot that keeps you guessing until the end.
------
Reviewer: Nicky Cooper Brown 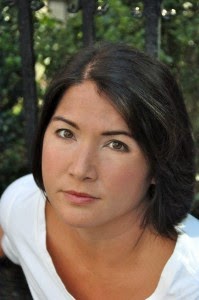 Alafair Burke is a graduate of Stanford Law School and a former Deputy District Attorney in Portland, Oregon, she is now a Professor of Law at Hofstra Law School, where she teaches criminal law and procedure.  She is the author of “two power house series” (Sun-Sentinel) that have earned her a reputation for creating strong, believable, and eminently likable female characters, such as NYPD Detective Ellie Hatcher and Portland Deputy District Attorney Samantha Kincaid. Alafair’s novels grow out of her experience as a prosecutor in America’s police precincts and criminal courtrooms, and have been featured by The Today Show, People Magazine, The New York Times, MSNBC, The Washington Post, USA Today, and The Chicago Sun-Times.


http://alafairburke.com
Posted by Lizzie at 19:33