To read a Jack Taylor novel is to relive James Joyce's stream of consciousness in modern inebriated lingo.  And that is a good thing because Ken Bruen is a thinking man's (or woman's) writer.  In this entry Jack is recovering from events in preceding volumes, in which he lost fingers on one hand and his hearing, partially.

He's given up drinking, smoking and other assorted vices, and is moderately content.  That is, until he receives mysterious notes signed "C33," a presumed vigilante murderer of persons condemned for their evil deeds.  Apparently, the killer wants Jack to assist efforts to rid Galway of other miscreants.  Jack ignores these efforts, but becomes entangled in the web of a peculiar billionaire who is buying up everything in sight.  At the same time, he becomes involved with the money man's wife.

The novel, like its predecessors, glows with the charm of an Irish leprechaun, with expressive comments derived from Ireland's history. Mr. Bruen is never an easy read, but always an enjoyable one. Recommended.
------
Reviewer: Ted Feit

Ken Bruen was born in Galway in 1951. He was educated at Gormanston College, County Meath and later at Trinity College Dublin, where he earned a Ph.D. in  Metaphysics. He spent twenty-five years as an English teacher in Africa, Japan, S.E. Asia and South America. His travels have been hazardous at times, including a stint in a Brazilian jail. He is a writer of hard-boiled and noir crime fiction. He lives in Galway, Ireland.  He is married and has a daughter. 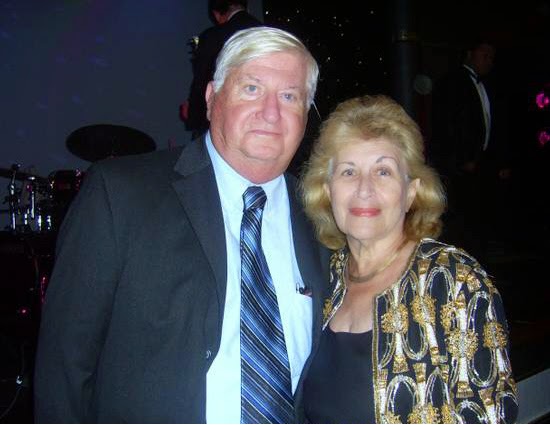