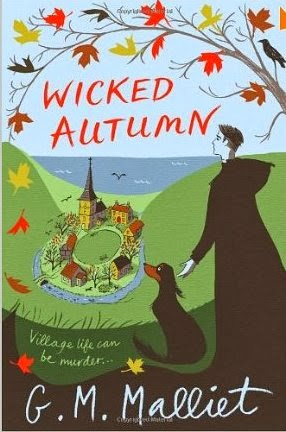 Wanda Batton-Smythe is the forceful and extremely unpopular leader of the Women's Institute in Nether Monkslip. The only person who appears to have any affection for her is her long-suffering husband, Major Batton-Smyth, whose army career was distinguished by his inefficiency. Even so, the couple's relationship seems to the suffering from the strains of his retirement and Wanda has been considering whether she is wasted on such a small village and upon such a dull husband. Their son, Jasper, a promising artist, (although not yet so successful that he does not need financial hand-outs from his parents) has not been seen in the village since he grew old enough to leave.

As the autumn days grow shorter and the Harvest Festival Fair approaches, the villagers' dislike of Wanda's bossy self-aggrandisement increases, and in many cases verges on hatred. The vicar, Max Tudor, is aware of the feelings of unrest but does not realise how deep and dangerous it has become. Max was an MI5 agent whom, after the death of his partner, left MI5 and took holy orders. He regards his parish as a place of refuge from the evil he has witnessed.

Then, in the midst of the fair, Wanda, who is allergic to peanuts, dies of anaphylactic shock, Max is convinced that she has been murdered. The police concur with this view and allow Max to help investigate the crime, keeping him informed of their discoveries. Max goes from house to house, talking to his parishioners and attempting to discover who has introduced the serpent of murder into his Eden. Most of the people he speaks to have some sort of motive and nobody has an unimpeachable alibi. However, on the day of Wanda's funeral, the evidence slots into place and Max and the killer confront each other in St Edwold's Church.

Wicked Autumn is a very slow-paced, gentle, cosy crime story, which is more concerned with beautifully crafted and detailed descriptions of the old-fashioned, stereotypical, English village and the people who live there, rather than the horror and violence of murder and the details of investigation. It is a pleasant, undemanding read.
------
Reviewer: Carol Westron. 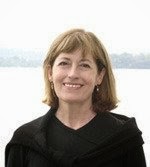 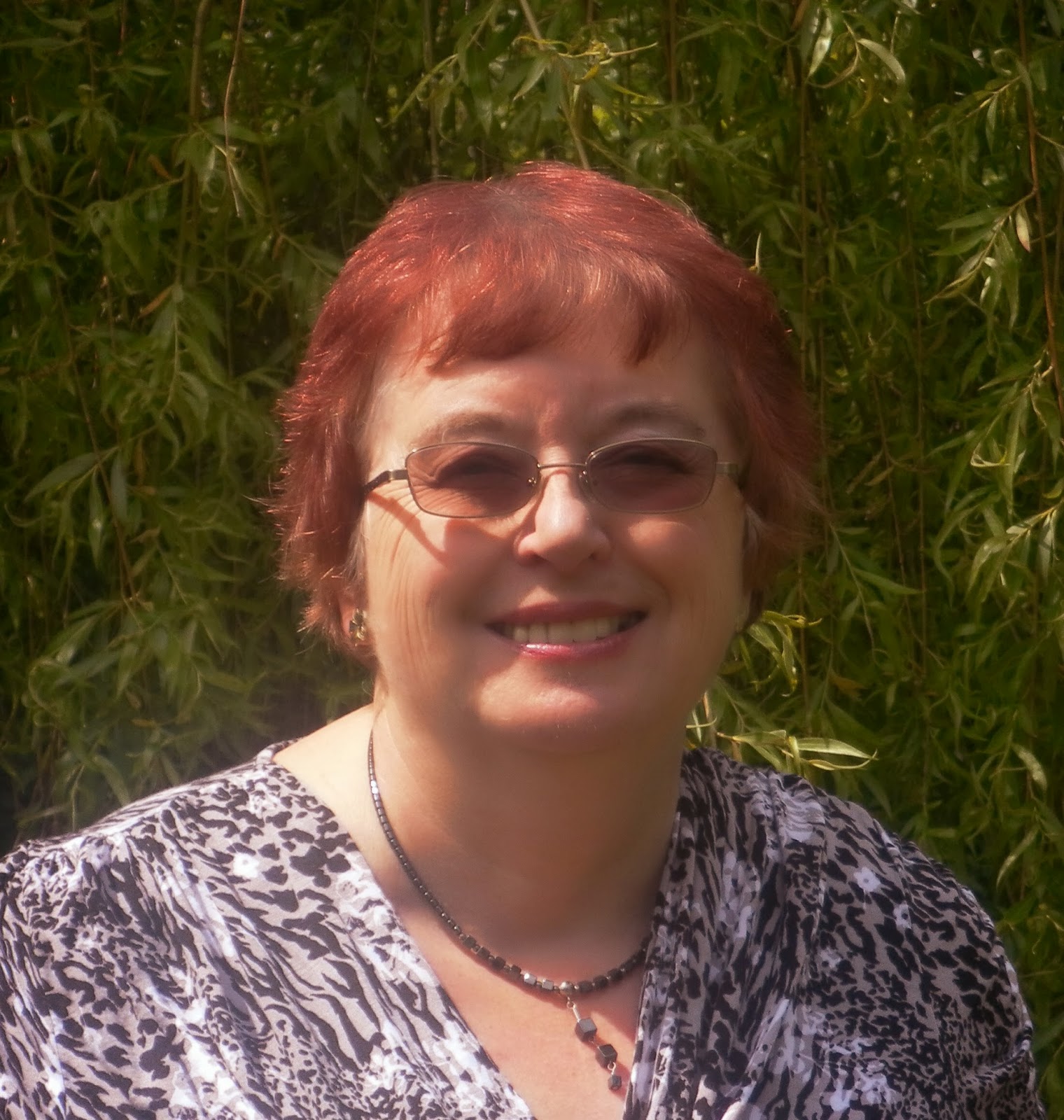 Carol Westron is a successful short story writer and a Creative Writing teacher.  She is the moderator for the cosy/historical crime panel, The Deadly Dames.  Her crime novels are set both in contemporary and Victorian times.  The Terminal Velocity of Cats is the first in her Scene of Crimes novels, was published July 2013.