‘Kinsey and Me’ by Sue Grafton 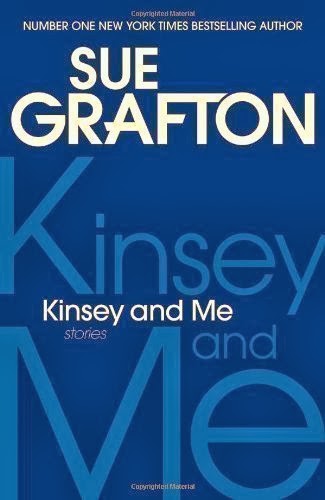 For Kinsey Millhone fans, like me, this is a real treat – nine short stories starring Grafton’s feisty heroine, and incidentally showing that Grafton’s as much of an ace at short fiction as she is at novel length.  This collection made me want to start again at A is for Alibi.  For readers who’ve missed the alphabet murders so far (vacationing on Mars, maybe?), now’s your chance to meet wise-cracking, gun-toting, villain-outwitting PI Kinsey Millhone in her Santa Teresa background.  Each story is a classic short, with the clues fairly presented, and a neat twist at the end.

The second half of the book is almost unbearably moving.  It’s thirteen short stories based around the life and death of Grafton’s mother, a depressed alcoholic.  The stories are reflective, and so beautifully written that they could be included in any literary anthology.  While telling us about Grafton’s own life, they also explain a good deal about the character of her alter-ego, Kinsey, whose toughness is in part because of her childhood experience.

A great stocking-filler book for Kinsey fans – just don’t expect them to join in with the Christmas afternoon Cluedo.
------
Reviewer: Marsali Taylor

Sue Taylor Grafton was born 24 April 1940 in Louisville, Kentucky. USA.  She is a contemporary American author of detective novels. She is best known as the author of the 'alphabet series' featuring private investigator Kinsey Millhone in the fictional city of Santa Teresa, California. She is published in 28 countries and 26 languages—including Estonian, Bulgarian, and Indonesian. 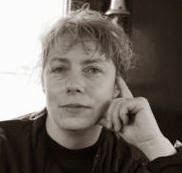