‘Falconer and the Rain of Blood’ by Ian Morson

In 1275 Oxford is a city with much to trouble it. The quarrel between King Edward I and the Welsh leader Llewellyn and Edward's determination to rule Wales leads to a hotbed of political intrigue and violence against Welsh inhabitants of Oxford. A madman is stealing classical manuscripts in order to destroy them and is willing to employ any violent means to achieve his ends. Worst of all, a knight with plague has entered the city, unwittingly bringing danger of contagion to all who live there. The City Constable, Peter Bullock, is at his wits end and calls upon his friend, Regent Master William Falconer to help him.

Falconer responds to Bullock's summons but, at this time, he has a personal preoccupation. He was an orphan, brought up by Augustinian monks, but now his curiosity about his parentage has been roused by questions from his mistress, Saphira, and he is determined to trace his origins. Saphira is Jewish and has a deeply rooted sense of heritage and for this reason she is attempting to learn all she can of cures and poisons from Samson, the best doctor in the city, who is growing old. Saphira is determined that Samson's knowledge will not die with him.

The leaders in Oxford place the city in quarantine. The city is soon rife with dark prophesies, a fatal disease and murder. Falconer solves the crime but only after a personal loss that helps to lead him to a life-changing decision.

Falconer and the Rain of Blood is a dark book, full of chilling prophecy. The historical detail is fascinating, as is the character of Falconer and his relationship with Saphira, and it makes an interesting read.

I would recommend that anybody who wishes to read this book buys it on Kindle, where it is possible to adjust the size, as the paperback has very small print and tightly-packed line spacing.
------
Reviewer by Carol Westron 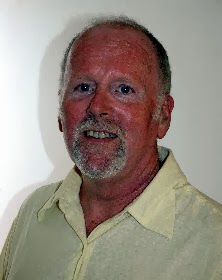 Ian Morson was born in 1947 in Derby. In 1965 he won a scholarship to Oxford where he studied the Russian language and literature. He started writing for real at the age of 42, after having dabbled in (unperformed) radio plays and (unpublished) poetry.  The first in the series of Falconer novels was published in 1994. He promotes his own novels with radio interviews, and bookshop talks along with the Medieval Murderers group of writer. He lives in Hastings. 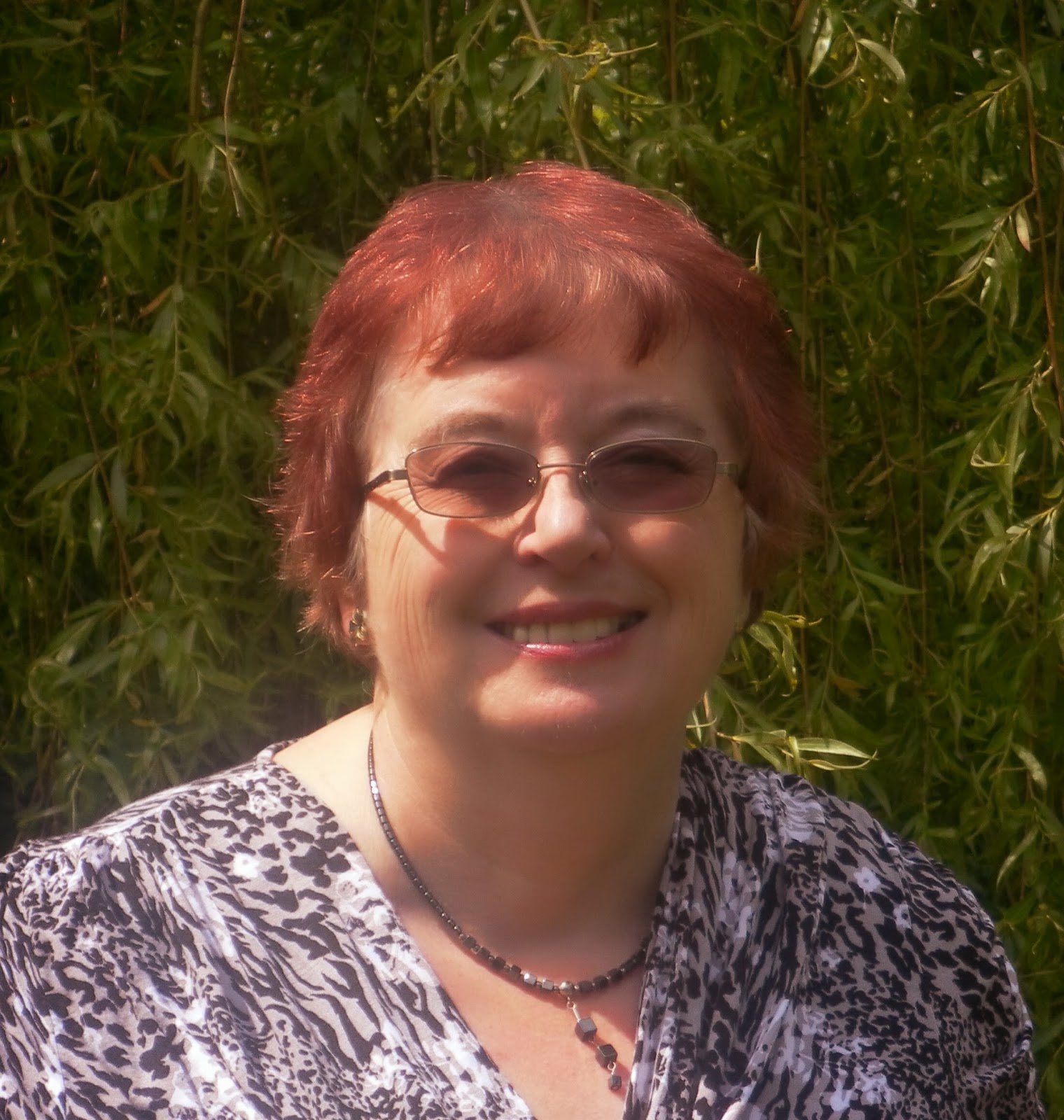