‘The Final Countdown by Sheila Quigley 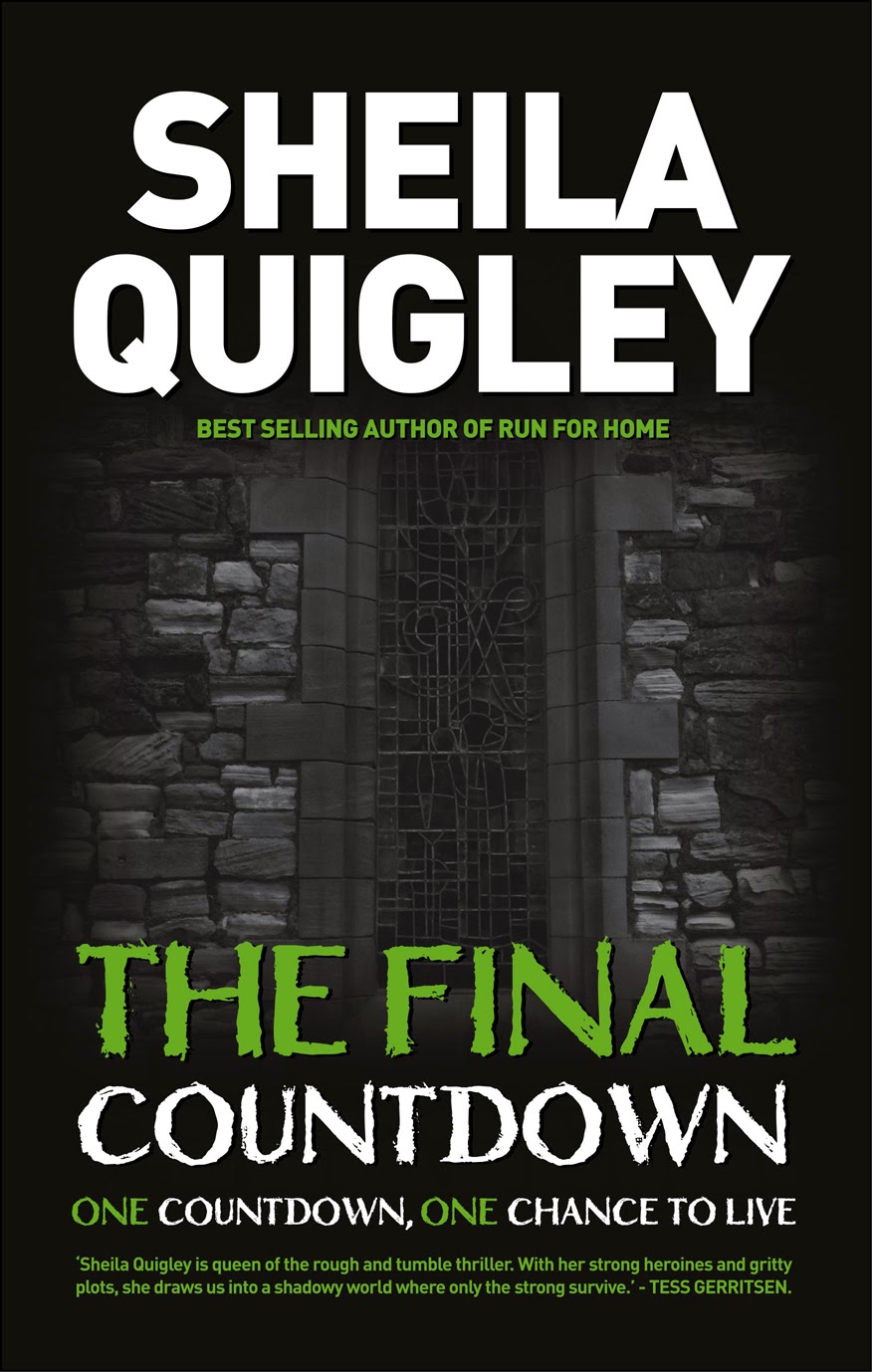 The third in the trilogy featuring DI Mike Yorke, finds a group of people coming together determined to stop the destruction of the world as we know it by a group of families spread across the world who have infiltrated all walks of life for centuries, becoming ever more powerful as time passes.

The story switches between London, Norwich , Northumberland, and Holy Island, as Aunt May assisted by a number of willing recruits whom we have met in the two previous book. The damaged Smiler, Brother David, Ella, Kristine, Shelly and frightened Danny come together. But with time running out Mike Yorke is missing and no one seems to know where he is.  To further compound the problems no one is sure just who they can trust.  Can Aunt May hold them together.

With a host of fascinating characters this is storytelling at its best. I hope that with this final book in the trilogy it will not be the last we hear of Aunt May, Smiler, Borther David and Mike Yorke, all who have grown and changed throughout their recent experiences and  I would like to hear more of them.

A gripping thriller this race against time will have you on the edge of your seat as the twists and turns of the story unfold and long kept secrets are finally revealed. Highly recommended.
------
Reviewer: Lizzie Hayes 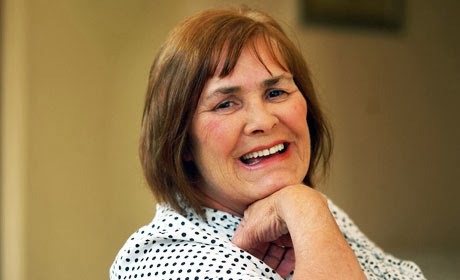 Sheila Quigley was born in Sunderland in 1947 and has lived and worked in the north east all of her life. Undertaking many and varied jobs from picking potatoes to selling frozen food door to door, her true calling as an author came later on in life in 2004.  Sheila has a very busy schedule of signings and is always popular both at store events and within libraries and festival panels.