An Appetite for Murder by Linda Stratmann 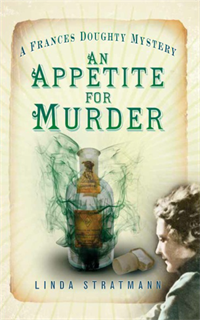 Frances Doughty is a very unusual young woman. Alone in the world, apart from her redoubtable companion, Sarah, Frances has adopted a career as a private investigator, a remarkable move for a respectable, middle-class woman in Late-Victorian times. What is more, Frances' exploits have been fictionalised in the local newspaper by an unknown journalist and she is famous throughout Bayswater, where she and Sarah live.

In 1881, Thomas Whibley, a wealthy and very over-weight businessman dies suddenly at his home. His death sparks off acrimonious letters in the Bayswater newspapers from doctors and supporters of various diet regimes. This progresses to anonymous, libellous letters, and Frances is employed to discover the author of these libels.

At the same time, Frances is offered a more controversial case. Hubert Sweetman is a former colleague of Whibley, who has served fourteen years in prison for a violent robbery that he has always insisted he did not commit. Having served his time, he has been released from prison and asks Frances to help him find his estranged wife and children. Although Frances has her doubts; wondering why Sweetman's wife so determinedly turned from him before he was convicted, she likes Sweetman and agrees to try and locate his family. Before her investigation makes any progress, Mrs Sweetman is murdered and Sweetman is arrested for the crime. Against her better judgement, Frances agrees to investigate Mrs Sweetman's murder.

As her two cases progress, Frances finds herself embroiled in the complex world of middle-class business dealings and becomes convinced that the solution to present day crime lies in discovering the truth behind crimes and suspicious deaths in the past. As she draws nearer to the truth, Frances realises that her own life and reputation are in danger.

This is the fourth in the Frances Doughty series and the author shows great skill in inserting the back story into the current plot without becoming cumbersome or giving too much away. It is a meticulously researched and beautifully structured novel that takes the reader smoothly through an intricate plot, skilfully interweaving the strands of the investigations. Frances is an engaging heroine and life in Victorian Bayswater is convincingly portrayed. I enjoyed this book and would recommend it.
------
Reviewer: Carol Westron 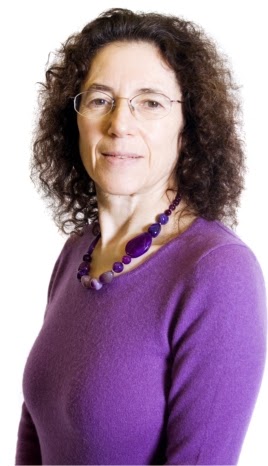 Linda Stratmann was born in the city of Leicester on 4 April 1948. Linda attended Medway Street Infants and Junior School, in the days of the eleven plus, and from there went to Wyggeston Girls Grammar School. Her earliest ambition was to be an astronomer, and she read and wrote a great deal of science fiction. She also read biology, zoology and medicine, and seriously considered a medical career. But by her teens, she had developed an absorbing and life-long interest in true crime, probably taking after her mother who loved to read about famous trials.  After a period of rebellion Linda I took her A levels and went to Newcastle University in 1971, graduating with first class honours in psychology three years later. She then joined the civil service, and trained to be an Inspector of Taxes.  In 1987, unable to resist the pull of London she moved there, married her second husband, Gary in 1993. In 2001 she left the civil service, and started a new career as a freelance writer and sub-editor, and in 2002 was commissioned to write her first published book on the history of Chloroform.
http://www.lindastratmann.com/ 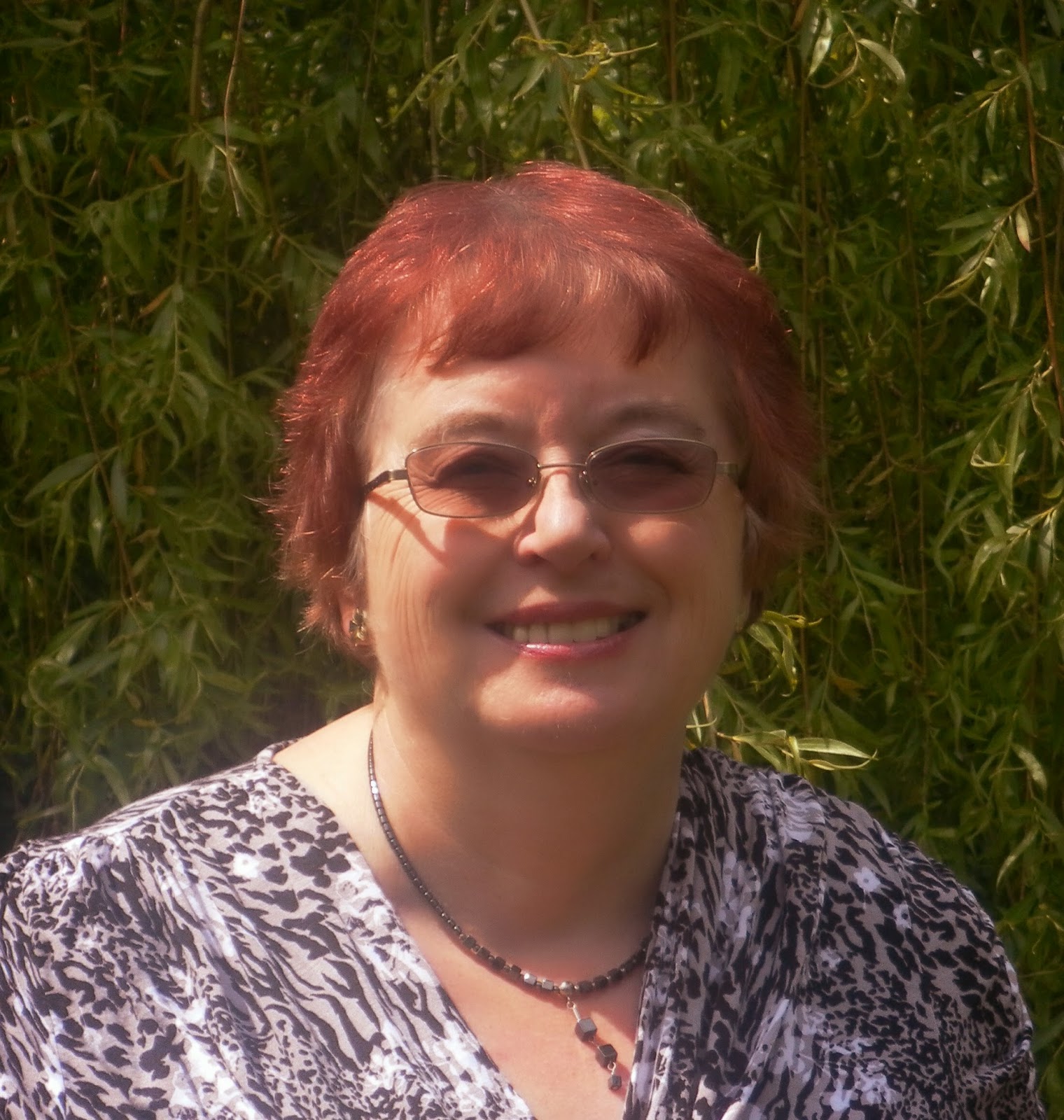