‘A Treacherous Paradise’ By Henning Mankell

In an Afterward, the author states that he generally writes his stories based on a truth.  In this case the true story is extremely fragmentary, and consequently is “therefore based on the little we know, and all that we don’t know.”  It is the story of a poor young Swedish woman, Hanna Renstrom, who left her homeland in 1905 as a ship’s cook and jumped ship on what was then Portuguese East Africa (now Mozambique).  She was married on board to the third mate, who died shortly later.  She rented a room in what she thought was a hotel, but really was a brothel, whose owner eventually fell in love with her and married her.  That marriage also was short-lived, and Hanna inherited ownership of the very profitable brothel and her husband’s extensive wealth.  Not bad for a young woman with no education, who presumably taught herself to read and spoke no Portuguese (but carried a Portuguese dictionary with her from Sweden).

So much for the introduction.  What follows is an extraordinary tale of personal development which staggers the mind.  From an impoverished, illiterate housemaid in Sweden, Hanna becomes a wise, sensitive person, keen on righting the wrongs of colonial Africa and the abuse of the indigenous black population, as unlikely as that may seem to the critical eye.  But it gives Mr. Mankell the platform he requires to rail against the racism rampant throughout the colony and its white ruling class.

The story is told in simple language, recounting the times through Hanna’s innocent eyes.  Certainly the author has intimate knowledge of the land about which he writes, since he divides the year between Africa and Sweden.  The novel is an excellent example of Mr. Mankell’s ability not only to portray characters, but to fully develop them progressively.
------
Reviewer: Ted Feit 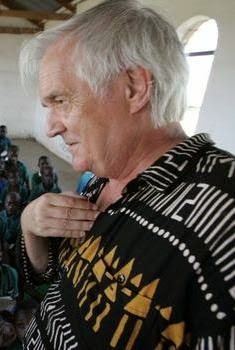 Henning Mankell was born in Stockholm 1948. When he was two years old the family moved to Sveg where the father worked as a court judge. The family lived in the court house in Sveg and young Henning much enjoyed listening to the grown-ups discussions on crime and punishment. At age 16 Henning Mankell dropped out of school in order to work as a merchant seaman for two years before settling in Paris. After a year and a half in the French capital, Henning returned to Sweden and got a job as a stagehand in a Stockholm theatre. In 1973, Mankell released his debut novel, Bergsprängaren (The Rock Blast). In the same year, he went to Africa for the first time. Ever since he has divided his time between Africa and Sweden and since 1986 he is the artistic leader of Teatro Avenida in Maputo, Mozambique. 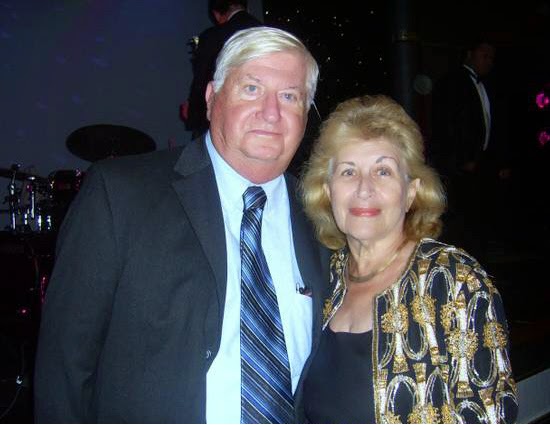