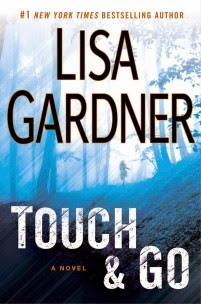 
throughout, having the effect of making Libby and her family not just ciphers, or “the victims,” but equally protagonists for whom the reader feels empathy.  This is nominally a police procedural about that kidnapping, filled with the expected quotient of suspense, but
ultimately it’s much more than that:  it’s about a family which seemingly has it all, from their opulent Back Bay house in Boston to the hundred-million-dollar construction business headed by Justin.

While bringing back characters known from Ms. Gardner’s previous novels, 29-year-old corporate investigator and former Massachusetts State Police Trooper Tessa Leoni and Boston’s “reigning super cop,” Detective Sergeant D.D. Warren, other cops called into the case include New Hampshire detective Wyatt Foster and his former lover, FBI Special Agent Nicole “Nicky” Adams.  There appear to be no leads as to who pulled off this apparently very well-planned abduction, or any motive, as the first full day goes by with no ransom demand or other contact.

The suspense continues along pulse-pounding and unexpected paths right up until the end.  I found the novel even better than I had expected, although I had read and enjoyed a few of the author’s books in the past, and I will eagerly await the next one.  Recommended
This standalone opens with the kidnapping of Justin Denbe, his 45-year-old pill-popping wife Libby, and their 15-year-old daughter, Ashlyn [who would seem to be wise beyond her years].  The author switches back and forth from Libby’s 1st person p.o.v. to third person

Lisa Gardner  lives in New Hampshire with her auto-racing husband and black-diamond skiing daughter.  She spends her days writing in her loft with two barky shelties and one silly puppy. 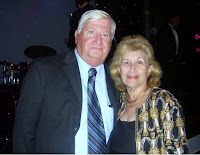