‘The Distance’ by Helen Giltrow 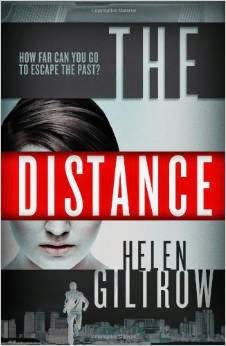 Charlotte Alton is a wealthy, idle socialite. But she is also two other people. There’s Karla who runs a surveillance agency which operates very much under the radar, obtaining unauthorised data by bribery, blackmail and theft, deliberately destroying data potentially useful to law enforcement agencies, forging or deleting identities. And there’s Laura Pressinger with links to covert intelligence agencies in the UK and the US. Only one person knows that Charlotte is also Karla and that is Simon Johanssen, ex-army special ops. Eight years ago Simon was involved in the kidnapping of a petty criminal which went grievously wrong when the victim died horribly under torture. The victim’s boss, gangland boss John Quillan, dealt with three of the four perpetrators; Karla had got Simon away before Quillan could exact retribution on him too. Now Simon comes to Karla; he wants to get into a place known as the Program, a privately-run high-security prison comprising an entire abandoned council housing estate. It isn’t like other prisons: the concept is that the inmates will function within a self-regulating society, thus achieving enhanced individual liberty and responsibility within a secure environment. Simon is now a contract hitman, and his target is a woman, name unknown, identity apparently erased from all records. And there is an added problem: the Program, so far from being the shining success that had been hoped for, is dominated by Quillan who is now serving a lengthy sentence and his enforcer, the psychopathic Brice. If Quillan knows that Simon is in the Program, Simon’s life will be very short. So Simon needs a new identity which Karla, although she is gradually distancing herself from her life as Karla, provides.

But who is the mysterious target? What had she done to result in becoming a target? And who precisely wants her dead? And why? And, once Simon and Karla have identified her, is there a connection between her and the various people, some connected with the intelligence services, some apparently not, who knew her?

This first novel is a remarkable achievement. Although the style is somewhat disjointed - clearly deliberately so - the multitude of narrative threads do eventually tie up. The nightmarish setting is surreal, possibly futuristic, and yet in the context totally believable.

A difficult and demanding read, but well worth it. Highly recommended.
------
Reviewer: Radmila May 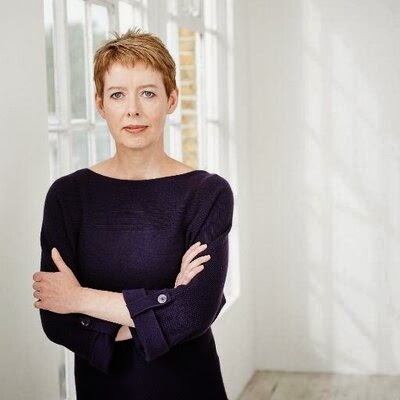 Helen Giltrow is a former bookseller and freelance editor whose writing has been shortlisted for the Crime Writers' Association Debut Dagger Award and the Daily Telegraph's Novel in a Year Competition in the United Kingdom. She lives in Oxford, England. The Distance is her first novel.