‘Death at Knytte’ by Jean Rowden 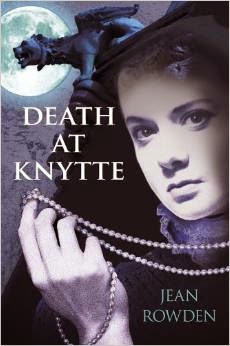 The beautiful Lucille, Lady Pickhurst, married her elderly husband for two reasons, his wealth and the position he could give her. Living in the country with her doting, elderly husband, Lucille swiftly grows bored and seduces Jonah Jackman, the stonemason employed by her husband to renovate his stately home and build a new ballroom so that Lucille's charms can be properly displayed. Jonah is a gentle giant and a moral man who only succumbed to Lucille's wiles because she told him that she was forced into marriage by her parents and that her husband is cruel to her. Now Lucille desires another lover, her husband's guest, Victor Mortleigh, but soon she discovers that Mortleigh is as passionate, cruel and ruthless as Lucille herself. Determined to be rid of her unfortunate husband, Lucille discovers a dangerous secret that could put Mortleigh in her power, unless he decides to silence her permanently. They are a truly wicked pair and when Lord Pickhurst is murdered, it seems probable that an innocent man will hang.

In the same county, Sergeant Beddowes of Scotland Yard is working undercover. Masquerading as a known receiver of stolen goods, Beddowes is trying to track down the thieves who are targeting wealthy and nobly born people in the area. However, when Beddowes' plans go wrong, he finds his life in extreme danger.

Fortunately, in Lord and Lady Pickhurst's household there lives a young governess, Phoebe Drake, who is employed to look after Lord Pickhurst's orphaned nephew and niece. Phoebe is a kind, intelligent and conscientious girl, who dislikes Lucille for the deliberate unkindness she shows to the children, especially to the nervous boy, Rodney. Phoebe often sits up at night with Rodney, who suffers from bad dreams. As Lucille amuses herself by scratching on the nursery door to scare the children when she is leaving the house for her amorous adventures, Phoebe is aware of a great deal of what is going on secretly in the house. Her kindness and sense of honour make her reach out to those injured and in trouble and to fight for justice no matter what the cost to herself.

Death at Knytte has good historical detail and an intriguing plot. It is not a who-dunnit so much as a how-have-they-dunnit and will they get away with it. The characterisation is good and the back stories well handled. Above all it is the story of two very different young women: the beautiful, accomplished but cruel Lucille and the pretty, gentle but courageous Phoebe. Death at Knytte is a thoroughly enjoyable read.
------
Reviewer: Carol Westron

Jean Rowden was born in Hertforshire, and lived there until 1988, apart from a couple of years spent travelling, when she lived and worked in Nelson, New Zealand for a while before moving to Sydney. Moving to a Northamptonshire village allowed her to keep a horse and ponies at home for the first time, and she was very much involved, with her daughters, in the local pony club tetrathlon group. Her daughters are both now married and with famiiles. When they left home Jean worked for the Nene Valley Railway for nearly eight years, managing the gift shop, then becoming involved in the educational services provided for school groups. She began her writing career with one or two short stories in women's magazines, but decided to leave work and attempt something more. Her first published success came, writing westerns for Robert Hale, under the name of Eugene Clifton. This gave her the courage to move on, and she began the 'Deepbriar' series of detective stories, also published by Robert Hale 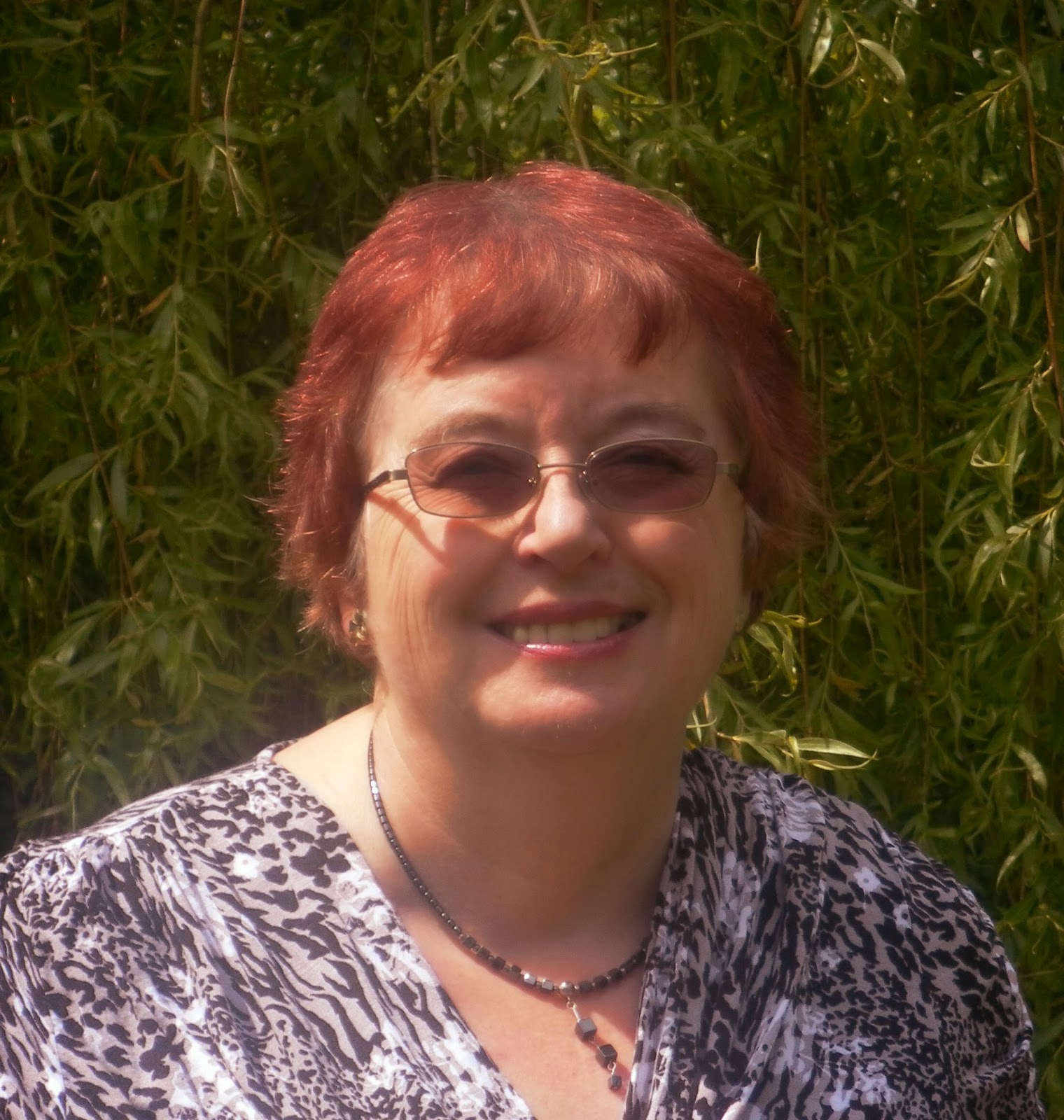 www.carolwestron.com
Posted by Lizzie at 18:08