‘The Death Season’ by Kate Ellis 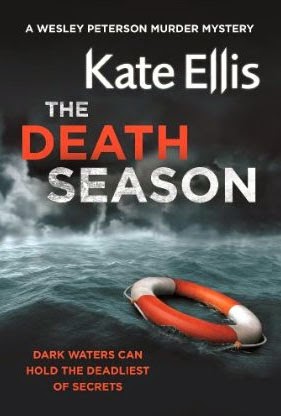 When the dead body of a man is discovered in a hotel in Tradmouth, DI Wesley Peterson is called to investigate. Initially, the case looks a routine matter but identifying the corpse proves elusive.

Wesley’s boss, DCI Gerry Heffernan  is now back on duty after being shot on a previous case and is still not quite up to full strength.  His confidence is further undermined by being presented with a number of cold cases by his boss, Chief Superintendent Noreen Fitton (Aunty Noreen). As Gerry remarks to Wesley, when you are given ‘cold cases’ it’s because they think that you can’t cut it with a ‘hot’ one.

Even as Wesley begins to make progress with his enquires, a second murder occurs leading to yet another suspicious death.

While Wesley is pursuing his case, his old university friend Neil Watson of the County Archaeological unit is acting as a visiting expert on a proposed TV  series called ‘Ultra Dig’.  The first site chosen, is the lost village of Sandrock, which was swept way during storms in February 1918.  Although frustrated at the time wasted in hanging about while the director sets the scene Neil is delighted to meet the leader of the dig Lucy Zinara whom he has only previously known by reputation.

Running alongside the current investigation is the narrative of Martha, a servant girl, who in July 1913 finds herself pregnant by the young master of the house.  Both stories are equally fascinating, and hold the reader enthralled as both situations progress, sadly proving that human nature doesn’t change for the better.

Whilst Wesley’s investigation becomes more complicated, as more motives and more suspects emerge, Martha’s situation will have long tentacles that will reach forward down years to her descendants.

This 19th book in the series is as good if not better than the forgoing ones.  The only unchanged elements being Pam Peterson remaining unhappy with her lot as Wesley seems always to be working.  Why did she marry a policeman then? DS Rachel Tracey, who although now engaged to Nigel continues to hanker after Wesley, and Neil – well maybe things could be looking up for Neil, or are they? 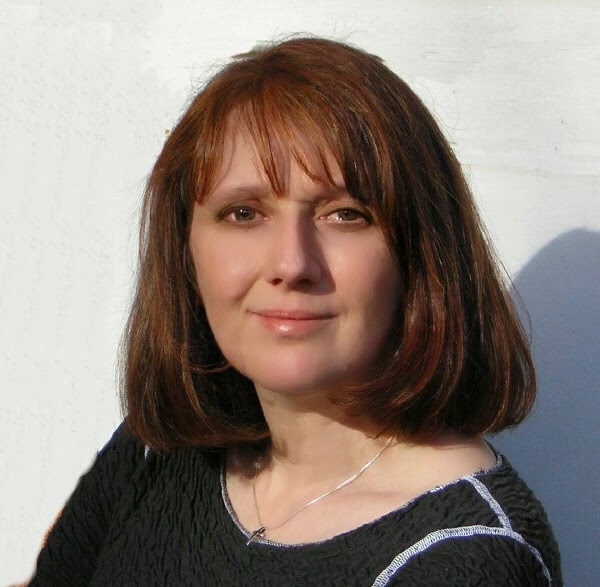