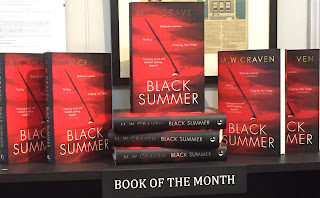 On a hot and balmy June evening, Goldsboro Books in Covent Garden was packed to capacity as M. W. Craven launched Black Summer, the second novel in his Washington Poe crime series. The hustle and bustle of London are a far cry from rural Cumbria, where Poe lives and works but I think he’d have approved at the turnout. In amongst the audience were authors Vaseem Khan, Imran Mahmood, Fiona Cummins, Abir Mukherjee, Victoria Selman, Amer Anwar and Simon Cowdrey (and he flew in from Australia to be there).Wine was drunk speeches were made and friendships forged. A great evening that went on long into the night. 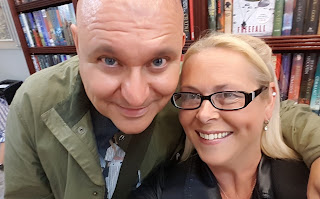 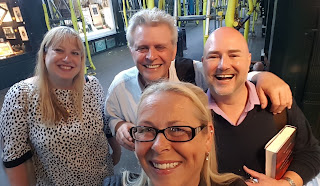